If Korean entertainment didn’t have the wedding bonanza that took place over in T-ent, it’s making up for it in a fall of baby news. The big congrats goes to married acting couple of Bae Yong Joon and Park Soo Jin, they became the proud parents to a healthy baby boy to start off this last week of October. Park Soo Jin’s pregnancy was only revealed a few months ago but she was some months along by then, and the baby actually arrived a bit prematurely hence her delivery seemed so abrupt. On the still gestating side, this month has also two additional baby bump watch news – K-actress Han Groo, married since last year in 2015, is expecting a baby with her non-entertainment industry husband, and married since 2013 celebrity couple of singer Baek Ji Young and her actor husband Jung Seok Won are also preparing for the arrival of their first child. Congrats on all the baby good news! 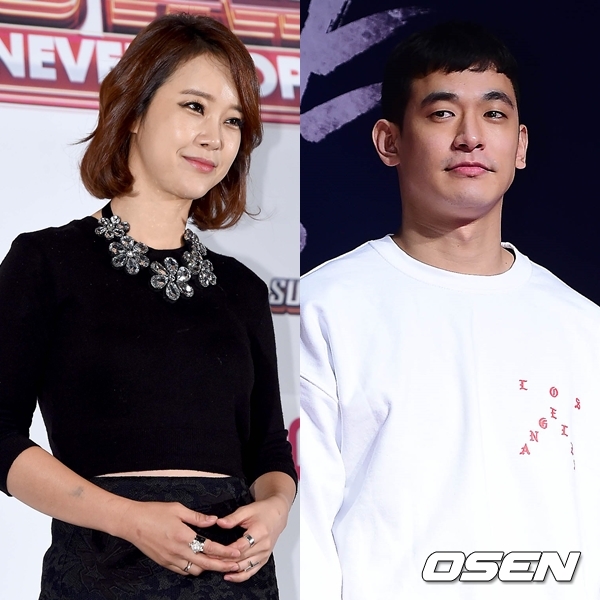