Welp, the long Korean drama national nightmare that is K-Bu Bu Jing Xin is finally over, and those who stuck around long enough will now need therapy and recovery time. Moon Lovers: Scarlet Heart: Ryeo got its highest ratings ever with 11.3% for the final episode 20, while KBS notched 8.5% for The Man Living in Our House and it was 8.1% for Woman with a Suitcase on MBC. But who cares about the competition, I just want to punch the screen through every seething second the final episode of K-BBJX, an adaptation that failed so epically in the second half it washed away all the limited bits of grace generated in the uneven first half.

The central romance had no emotional resonance and the truncated narrative left everything underdeveloped. IU‘s Hae Soo ended up being the most frustrating character when even the evil baddies all had layers and hers was just not having a strong stand on the right issues and taking the wrong side every chance she could against Lee Jun Ki‘s 4th Prince. I couldn’t wait for her to die and ship back to the modern world and chalk up this story to a very bad batch of mushrooms induced nightmare, and in Goryeo poor So never met Hae Soo and ended up with a woman who actually appreciated his intensity and commitment to her. 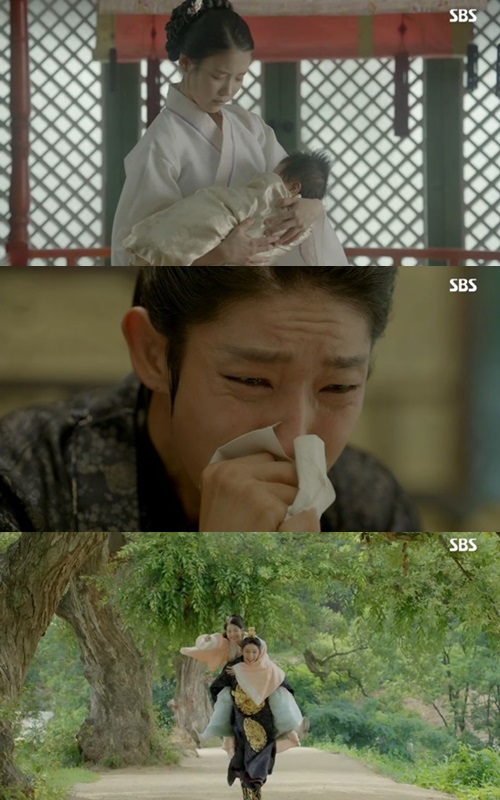