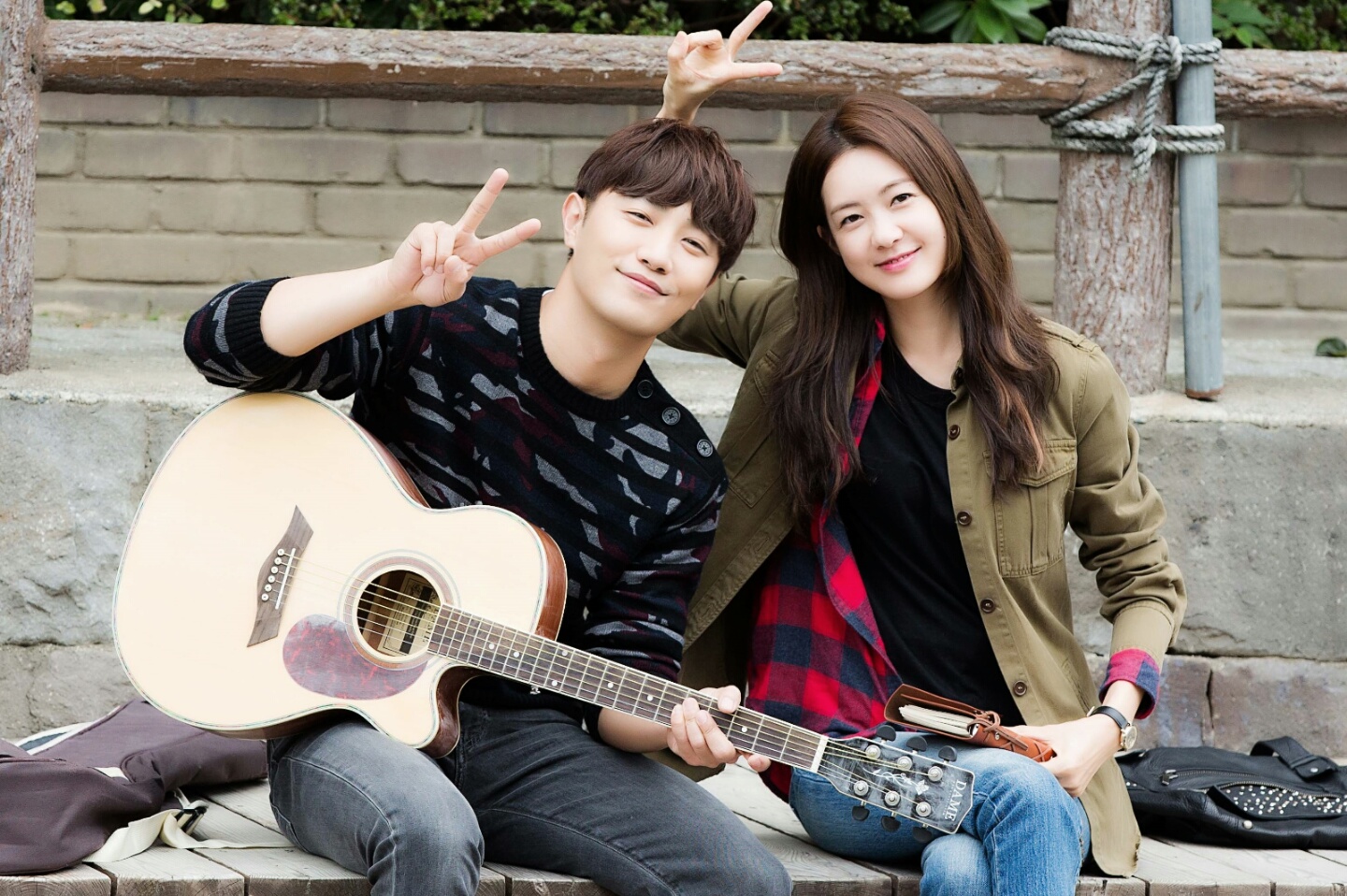 Things are looking very bright and cheerful with upcoming MBC drama Night Light, in contrast to the initial synopsis that it was some sort of drama about human greed and the pursuit of power. I’m totally not complaining, seeing the beaming and sweet stills of leads Lee Yo Won and Jin Goo playing the guitar on the street as a cute couple sees their first love background, which will come in handy as each moves on to build an empire (her) or take over a chaebol one (him). UEE joins the mix as the poor girl who aspires to emulate Lee Yo Won and the three leads get tangled in a mess of emotions and ambitions. Night Light comes from the PD of My Spring Days and Missing You, with the script penned by the screenwriter of Last, Temptation, and Time Between Dog and Wolf. It premieres on November 21st after Woman with a Suitcase.