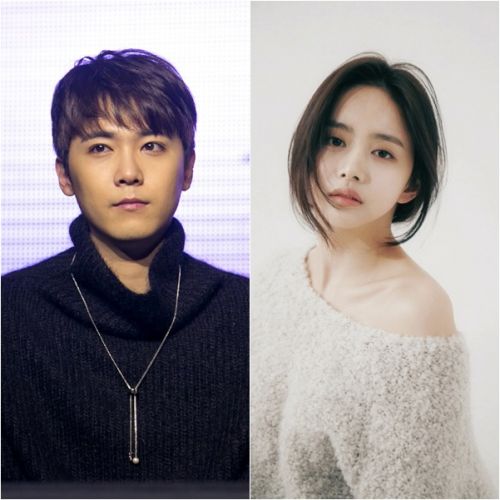 This news certainly feels anti-climatic arriving on the heels of momentous changing happening across ocean in the US. K-ent reported last night that idol-actor Lee Hong Ki of band FT Island is dating rising young actress Han Bo Reum. Initial dating rumors first popped up in August as the two were spotted at a bowling alley but both sides claimed to be just friends. Fast forward three months and the two have now confirmed this latest dating news, explaining that their friendship since filming SBS drama Modern Farmer developed over time into a romance. I’m happy for them and wish all the best for this noona-dongsaeng couple, as Han Bo Reum is three years older than Lee Hong Ki.