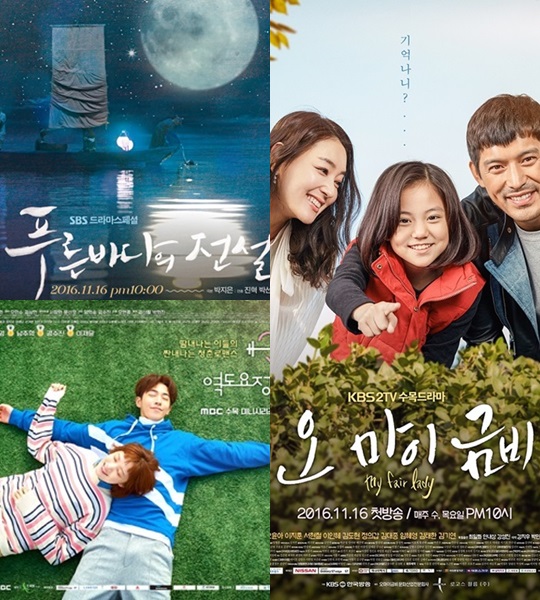 It’s like taking candy from a baby.This past Wednesday night saw the premiere of three new prime time Wed-Thurs drama to change up the landscape. There was Legend of the Blue Sea on SBS, with KBS airing Oh My Geum Bi, and MBC offered up Weightlifting Fairy Kim Bok Joo. I was only interested in Legend of the Blue Sea but oftentimes the domestic Korean audiences has their own preferences that greatly differ. This time they were aligned in wanting to check out Legend as the drama premiered to a fantastic 16.4% AGB ratings nationwide. Poor Geum Bi came in second at 5.9% and even sadder was Kim Bok Joo rounding out the rear at an anemic 3.3.% Whatever the reason for the audience preference, Legend clearly delivered on its high profile leads of Lee Min Ho and Jeon Ji Hyun along with famed PD Jin Hyuk and popular screenwriter Park Ji Eun. 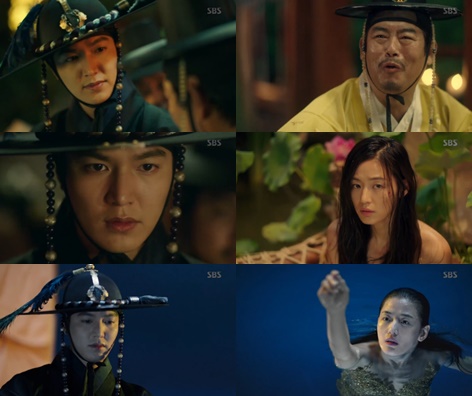 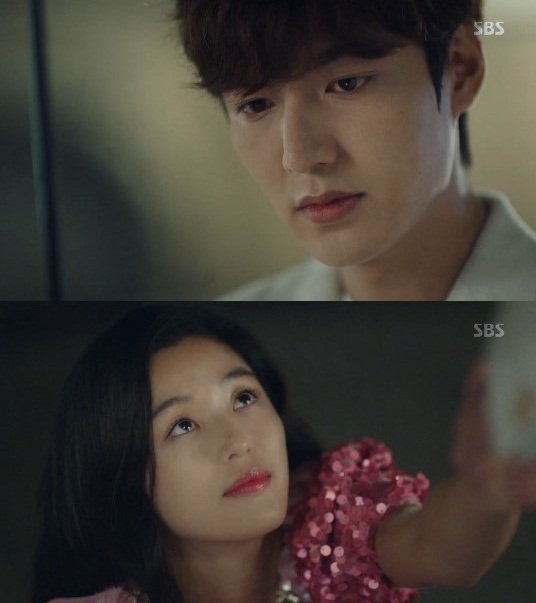