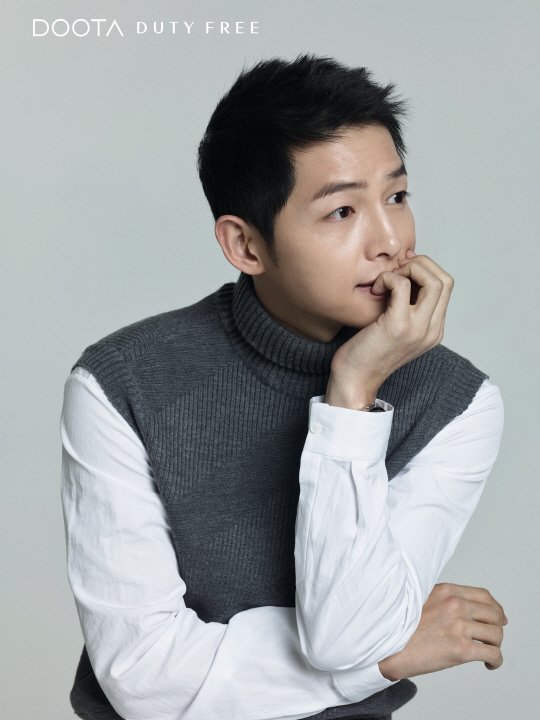 Holiday season and the crisp cool weather of early winter is barreling towards us and that means warm clothing pictorials aplenty. First out of the gate is Song Joong Ki modeling for Doota Duty Free, in a series of turtleneck attire that only someone with his long neck can pull off. It’s still surreal to see how his star power took a seismic move upwards after Descendants of the Sun, which was only earlier this year, and now his every move is chronicled by the media and I can’t even have a meal at a Korean restaurant without seeing some sort of Song Joong Ki ad on the wall. I know he’s going serious with his next role in the war movie Battleship Island but his nice guy image could use further edges maybe by playing a straight up villain and showing the world that actor Song Joong Ki can send shivers down the spine under that smile. 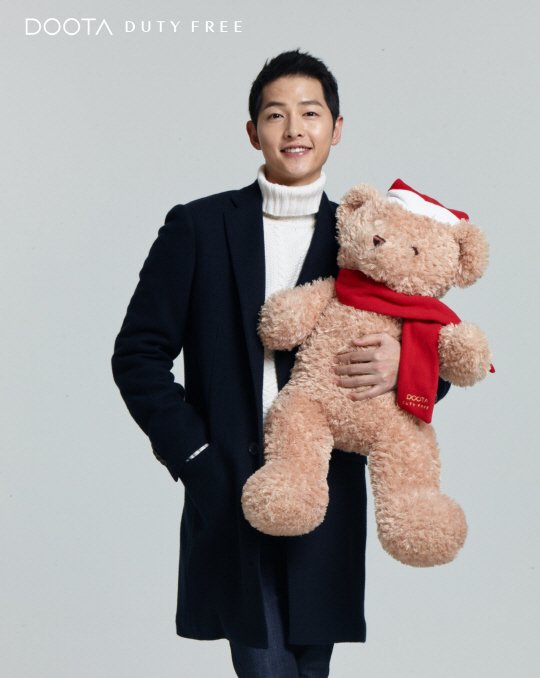 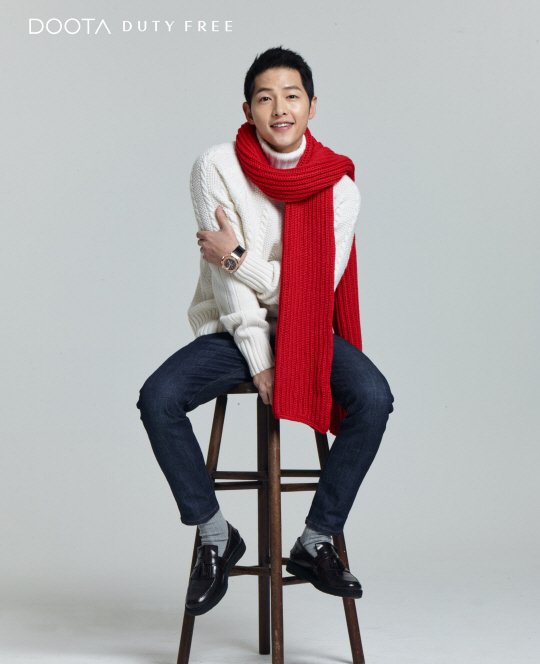