Talk about going to sleep and waking up to a plane crashing into your living room. The biggest news in South Korea the least three weeks has been the insane political scandal around President Park Geun Hye maybe being a puppet controlled by her cult leader confidante Choi Soon Shil. Citizens are rightfully incensed and scores of huge demonstrations have been ongoing in Korea demanding President Park resign. This week there’s finally some levity to the seriousness of the scandal when news broke that President Park used the alias Gil Ra Im when going to the hospital run by Choi Soon Shil. It’s such a unique name that even years later now anyone who watched Secret Garden remembers it immediately, and to know President Park was a fan is randomly amusing. Poor Ha Ji Won finds her name now linked to the latest news about President Park so that’s no fun but at least it’s a good flashback reminder to how insanely popular that drama was back in the innocent halcyon days of 2010. 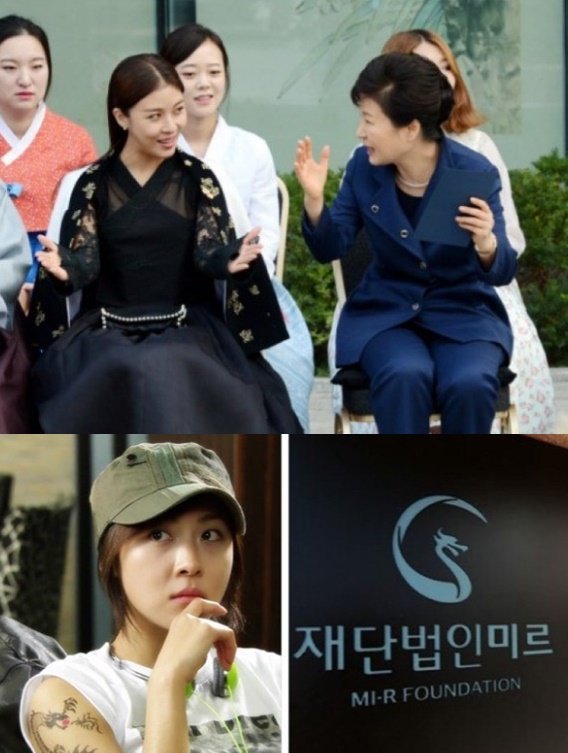