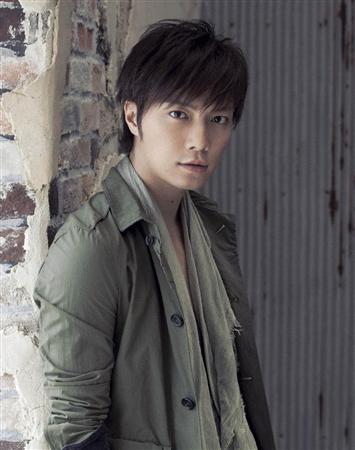 Then Friday followed up threatening to release audio from that night confirming there was drug use. The actor once again denied any drug use and released an official statement that he was retiring from acting immediately because of this gross betrayal by a good friend and the parasitic nature of being a star when his private life is splashed before the world without any recourse. His agency lamented the retirement and stands behind Narimiya Hiroki’s decision. Japanese netizens are beyond furious at Friday for this invasion of privacy (regardless of whether the report is true or false) and for forcing a popular star to retire. I agree, I like Hiroki for his acting talent not whether he does something in his own private time at home that I agree with or not.