Some good news to report from Japanese entertainment after the recent tabloid mess that led to the early retirement of a very popular actor. Taiwanese entertainment is entering the final leg of baby bump watch on quite a few actresses but over in Japan a new arrival made it before the end of 2016. J-actress Horikita Maki and her husband actor Yamamoto Koji reportedly welcomed their first child this week. The news was revealed when former SMAP member Shingo Katori spoke about his good friend Yamamoto Koji and his wife Horikita Maki having their baby. Maki was the shocker wedding of 2015 when she unexpectedly tied the knot with much older Yamamoto Koji after only a few months dating, and earlier this year in June they couple announced they were expecting their first child and Maki cut back on her entertainment activities. A big congrats to the couple! 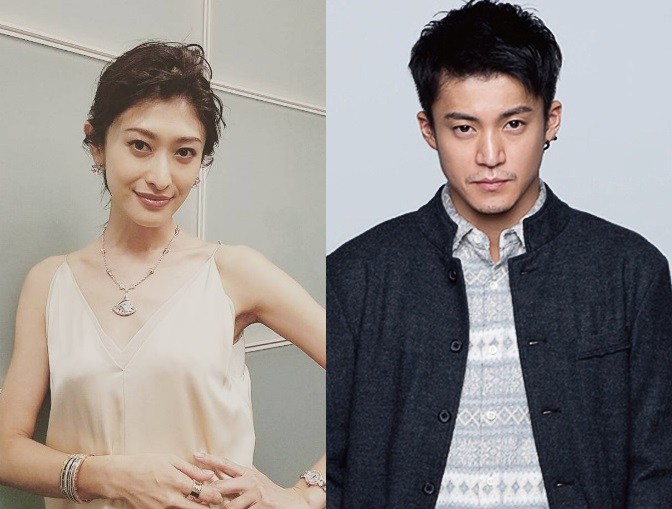 The second baby news is an actual second baby on the way for married acting couple Oguri Shun and Yamada Yu. A big congrats to them, too!