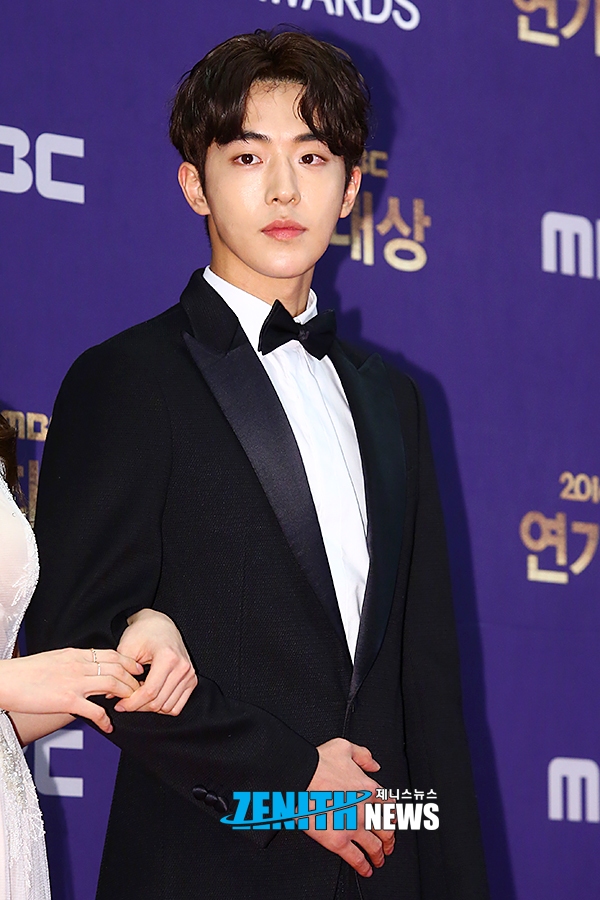 Well things certainly took a turn in less than a day from the news that the K-drama adaptation of manhwa Bride of the Water God was scheduled for February 2017 filming. Now comes the first casting news – Nam Joo Hyuk has reportedly been offered the male lead role of water god Haebak, with the drama modernizing the story from the ancient times to present day Seoul. Nam Joo Hyuk’s first sageuk role was actually not bad, he fare better than other pretty faced young princes in the K-version of Bu Bu Jing Xin. I’ve a soft spot for him since Who Are You: School 2015, and heard that he’s doing quite well in the low rated but well liked Weightlifting Fairy Kim Bok Joo. With that said, I’m surprised at how many high profile dramas he continues to get cast in, being under YG Entertainment is no joke legit.