There’s finally some solid drama casting news to savor rather than yet another slew of idols dipping their toes into acting. Upcoming SBS Mon-Tues drama Whisper, to come after Defendant with Ji Sung, is finding solid actors and actresses to make the comeback of Lee Bo Young as the female lead all the more assuring. In talks for the male lead is Lee Sang Yoon, and he if accepts it will be a reunion of him with Lee Bo Young after their weekend hit drama pairing in My Daughter Seo Young back in 2012. Lee Sang Yoon had amazing chemistry with Lee Bo Young, and frankly he’s shown great chemistry with all his slightly older leading ladies including Choi Ji Woo and recently Kim Ha Neul. 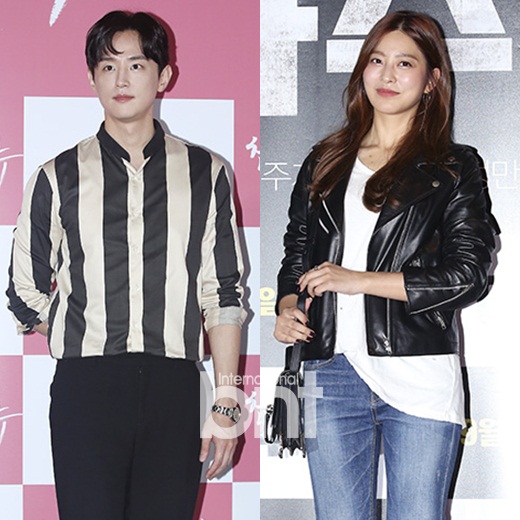 Also in talks as the supporting cast are Kwon Yul and Park Se Young, and if they accept this will be a sold four-some to anchor Whisper. The drama is about a fiery righteous detective who battles corruption in the country’s biggest law firm alongside a judge. Writing and directing is the production team behind Punch, with the screenwriter also having written Empire of Gold and The Chaser.