The Lunar New Year break is in full swing in China, with another week off for folks which means all the movie theaters and television programs are clamoring for the viewership of billions. There are plenty of new C-dramas that premiered over the weekend and the buzzy feedback so far is that period drama The Glory of the Tang is hooking viewers. Set during the golden age of Chinese culture and style, the drama stars movie ingenue Jing Tian (recently seen slaying dragons alongside Matt Damon in The Great Wall) looking insanely beautiful as the drama chronicles her tumultuous rise and fall as a Tang dynasty consort. The supporting cast includes Allen Ren, Regina Wan, and Shu Chang, and those looking for a period C-drama might want to give this one a look. 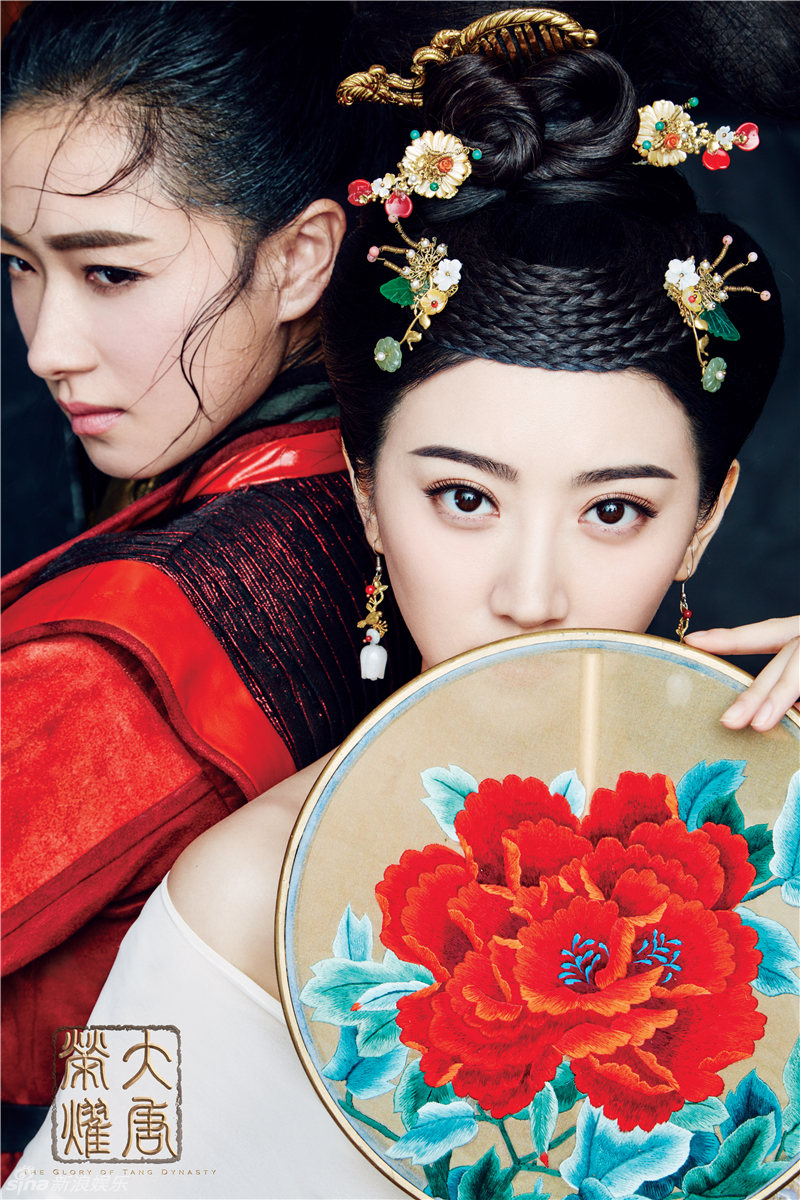 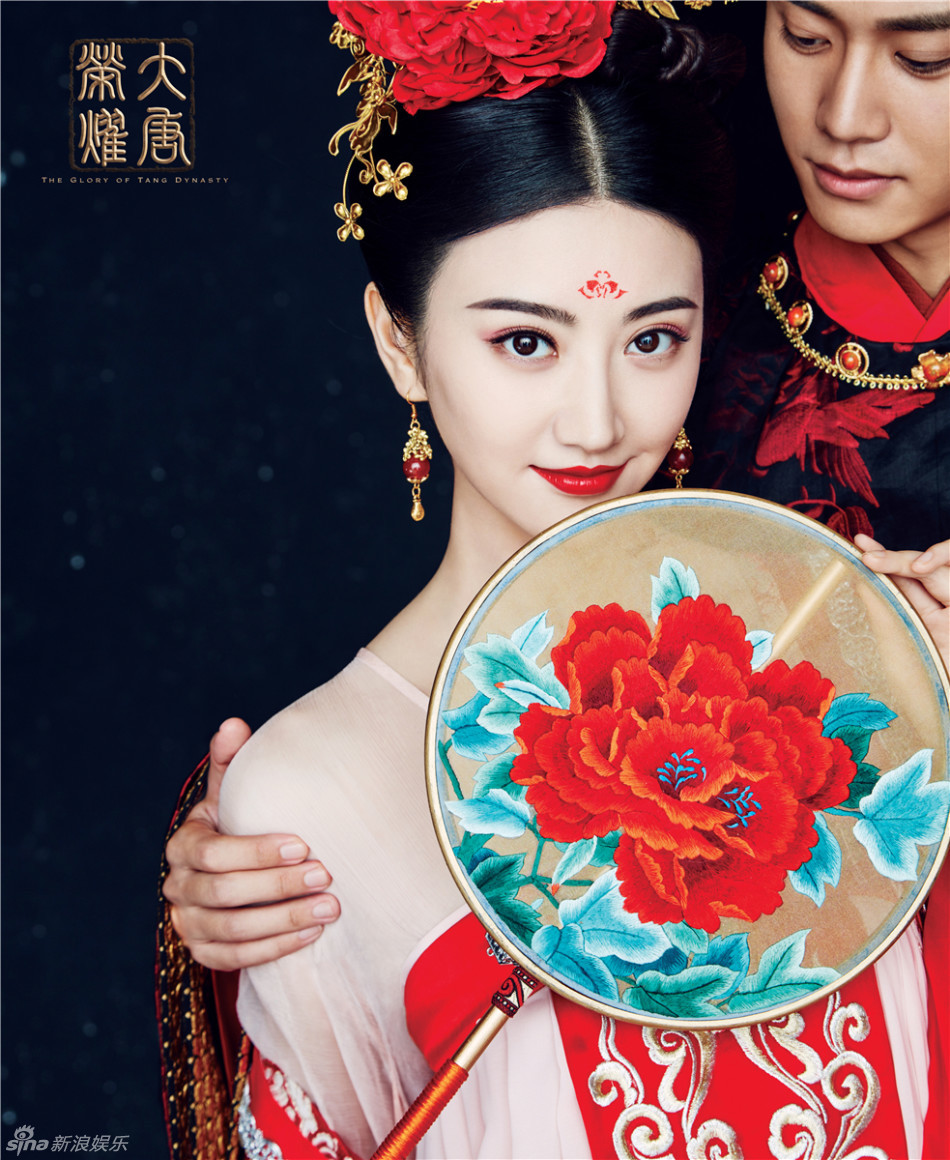 Preview for Glory of the Tang: