What a big coup for for cable network tvN if this male lead casting is confirmed, and an even bigger coup if the earlier reported female lead casting is also accepted. Upcoming tvN drama Chicago Typewriter is in talks with Yoo Ah In to be the male lead, with the drama heading into production soon as the follow up drama to Shin Mina and Lee Je Hoon‘s Tomorrow With You.

I expect the casting to be firmed up soon so that means we’ll also find out if Yoo Ah In may be joined by Park Shin Hye, who was offered the female lead role a few weeks ago. Neither are confirmed but this drama is from the screenwriter of Kill Me, Heal Me and The Moon Embraces the Sun so I expect the likelihood of these two top stars accepting to go up. Which would be fantastic, never thought about Yoo Ah In and Park Shin Hye but heck why not? So much pretty and nicely matched in age and experience. 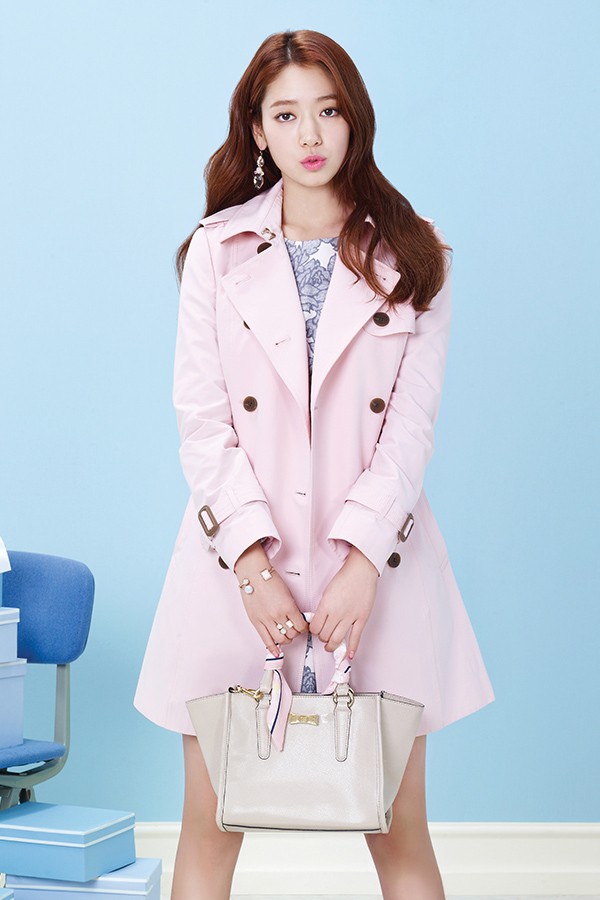 Chicago Typewriter revolves around a group of writers, and involves them being reincarnated from being writers during the Japanese occupation era of Korea. Screenwriter Jin Soo Wan is also quite familiar with that era as she wrote the script for Capital Scandal with Kang Ji Hwan and Han Ji Min. I don’t know if the drama will toggle between the 1930’s and present day but it’ll be cool to see Yoo Ah In and Park Shin Hye tackle the colonial era.