Seo Kang Joon‘s acting career really has been impressive in how many dramas he gets cast in. I like him most in supporting roles like his noticeable minor character in The Suspicious Housekeeper or the scene-stealing second male lead in Cheese in the Trap. Less gratifying are when he gets shoved into the lead like his first sageuk Hwajung, and the hot mess that was Entourage. He’s getting yet another step up next as the male lead of the late spring KBS Mon-Tues drama From a Distance Looking at the Blue Spring. The drama follows Perfect Wife with Ko So Young and Yoon Sung Hyun, which takes over later this month after Hwarang wraps up. Blue Spring is adapted from the same name webtoon and chronicles the coming-of-age story of young adults, with Seo Kang Joon playing the male lead college student with a painful past. 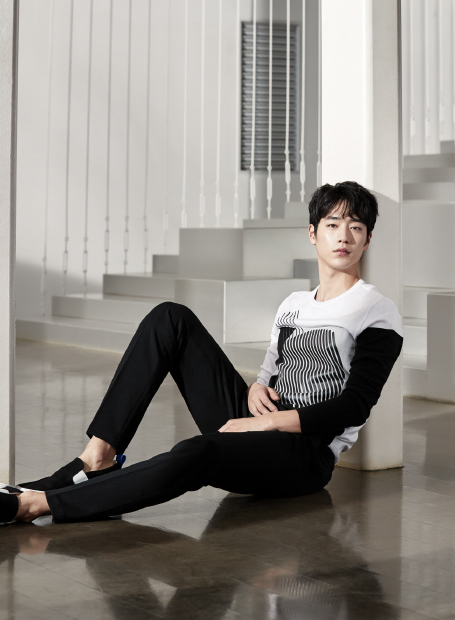 I find Seo Kang Joon gorgeous and charismatic, his Baek In Ho in Cheese in the Trap was especially well-acted. But there’s a veneer of smarmy that can sneak past and also a ceiling in his acting that I don’t yet see him breaking through. With that said, the male lead in a prime time drama that isn’t a sprawling cast sageuk is yet another big casting so hopefully he delivers.