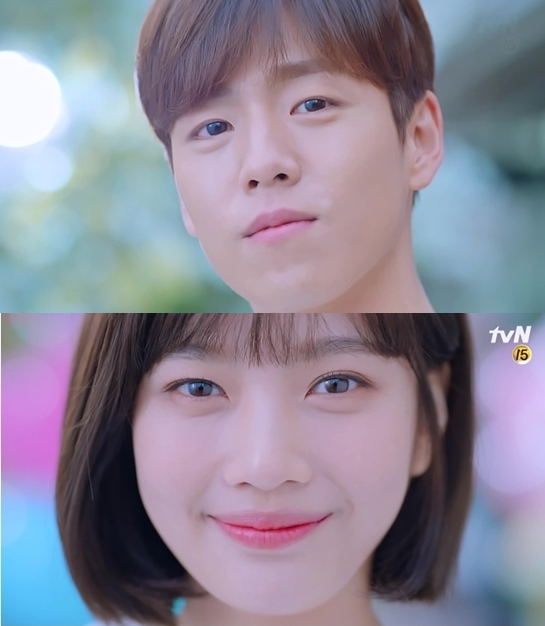 There’s a distinct spring breeze in the air, at least from the drama mood front as tvN dropped the first teasers for it’s drama adaptation of the music romance Japanese manga The Liar and His Lover (She Fell in Love with His Lie). The Japanese adapted the manga into the hit movie of the same name with the aptly cast Sato Takeru and Ohara Sakurako, whereas the K-version doesn’t give off the same spot on casting vibe with the selection of Lee Hyun Woo paired with first time acting idol Joy from the group Red Velvet. I’m willing to give Joy a chance since she could prove herself a natural or this role a suitable fit for her, plus Lee Hyun Woo has such a lovely voice and acting style, it’ll be a treat to see him tackle a more mature role.

Teasers for The Liar and His Lover: