The casting of the movie version of Cheese in the Trap would be considered perfect, if it was ten years ago for all four leads. The movie finished casting today with the additional of Yoo In Young as second female lead Baek In Ha, joining already confirmed female lead Oh Yeon Seo as Hong Seol. Oh Yeon Seo was hilarious in Please Come Back Ahjusshi and will be more than capable of being Hong Seol, and same with Yoo In Young after doing a scene-stealing cameo in You From Another Star. Along with male leads Park Hae Jin reprising Yoo Jung and Park Ki Woong as Baek In Ho, the four leads are pitch perfect in looks and acting aura for their roles other than being a full decade out from their college days and that’s going to take some visual adjustment to send them all back to college for the story. 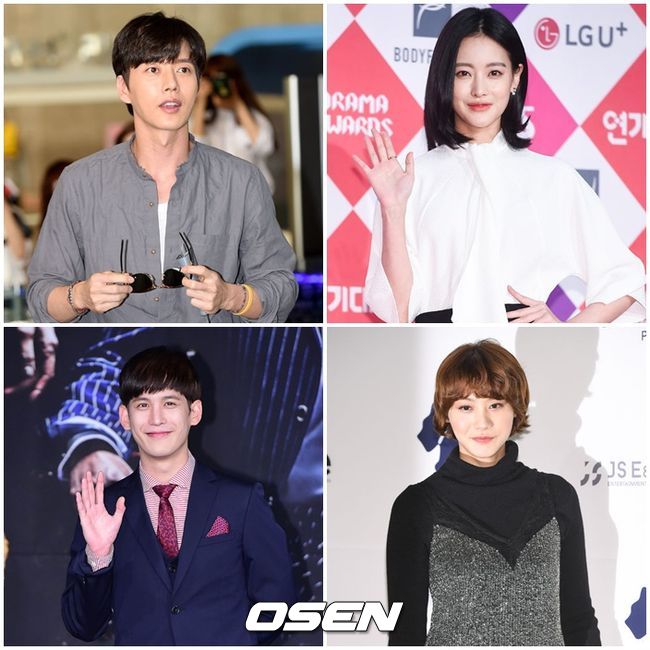 I’m also curious if there is any audience appetite for this story left? The drama was nicely done when it started off plus fans of the webtoon have been waiting a long time for the live-action version so there was high interest in it. With over a year past now and the movie likely not hitting the big screen until 2018, who knows if the interest will remain especially having to shill out for a movie ticket. At least the casting is spot on, age aside, that makes for a good reason to check out the good acting and chemistry.