This is an impressive one-two punch now confirmed for upcoming tvN drama Chicago Typewriter, two Blue Dragon and Baeksang winners playing the leads with a script by screenwriter Jin Soo Wan who wrote Kill Me Heal Me and The Moon Embraces the Sun. Yoo Ah In and Im Soo Jung are onboard for the drama along with Go Kyung Pyo who has signed on to play the second male lead. This drama initially had equally big names linked to playing the leads including Kim Soo Hyun and Park Shin Hye, at one point, but I’m really happy with the confirmed cast of talented and eclectic acting heavyweights. The drama premieres at the end of March after Tomorrow With You on Fri-Sat so filming is scheduled to commence this week. 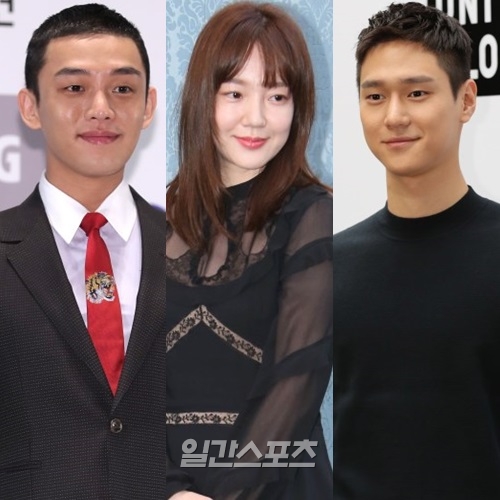 The synopsis of Chicago Typewriter describes writers living in 1930’s Japanese colonial ruled South Korea who are reincarnated in the present day into a bestselling writer stuck in a rut, a ghostwriter with mysterious background, and an anti-fan of the bestselling writer. Also joining in supporting roles are Kwak Si Yang and Goblin’s Secretary Kim Jo Woo Jin.