Being a manga fan since the dawn of my consciousness means that I will never get too old to not be excited with a live action adaptation, especially when Japan does it and goes all in. Recent years have seen successful adaptation of Rurouni Kenshin and the widely panned adaptation of Attack on Titan, so the two extremes will forever exist and sometimes separated by a thin line since making the over-the-top on paper work in human form is a delicate artistic vision hard to pull off.

This summer comes the highly anticipated live action movie take on hit shonen fantasy samurai manga Gintama (Silver Soul), starring Oguri Shin, Suda Masaki, and Hashimoto Kanna as the leads, the movie has been teasing by dropping lead posters and the final batch arrived this week with the Shinsengumi three of Yagira Yuya as Hijikata Toshiro, blond Yoshizawa Ryo as Okita Sougo, and gruff commander Kondo played by Nakamura Kankuro. The movie drops this July so check out the full line-up below including a side by side comparison of the spot on human versions of the manga characters. 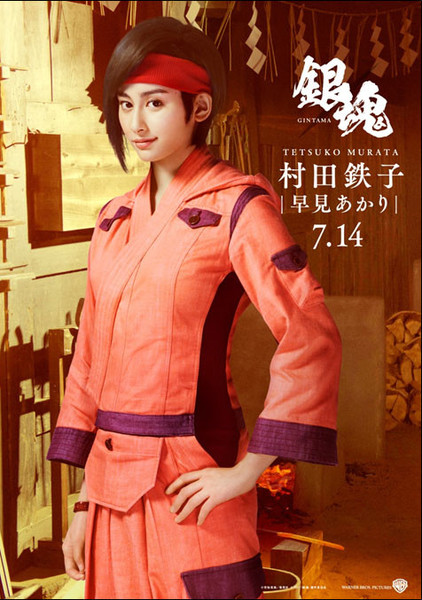 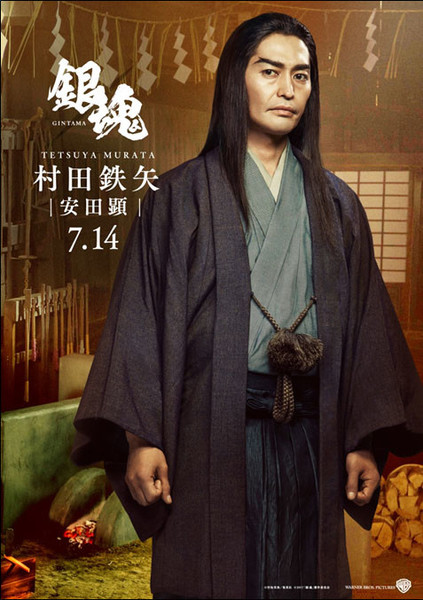 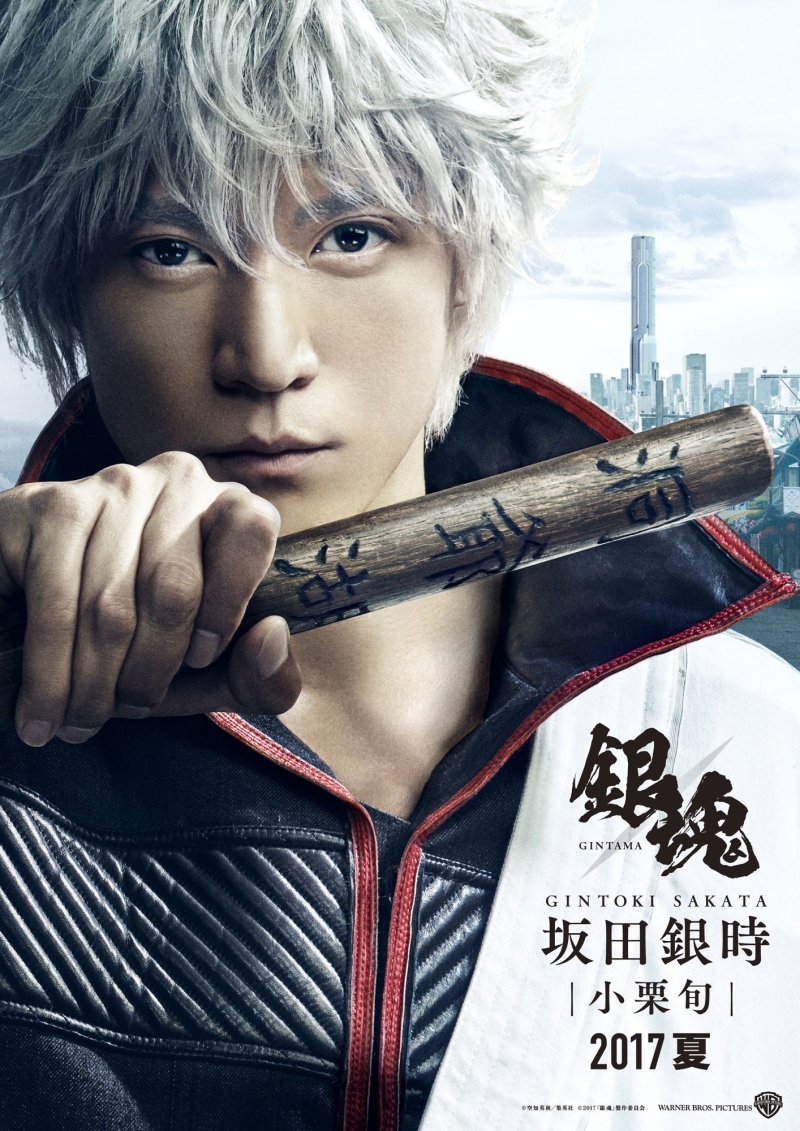