The magic of pictures is the ability to elicit an emotion without saying a word. In that sense the third and latest picture from newly married K-ent couple Rain and Kim Tae Hee‘s first pictorial together says a all the positive emotions needed to showcase their love. While the pictorial for Bazaar Korea is titled Ordinary Couple which we know these two are anything but, I like to believe their love is as ordinary as can be in it’s sincere simplicity. The picture above with them in bed, Kim Tae Hee laying so sweetly on her husband’s head, it’s effortless and so utterly beautiful. They really saved all the goodness for when it means forever rather than parade around their romance before making it permanent, and I thank them for sharing with fans. 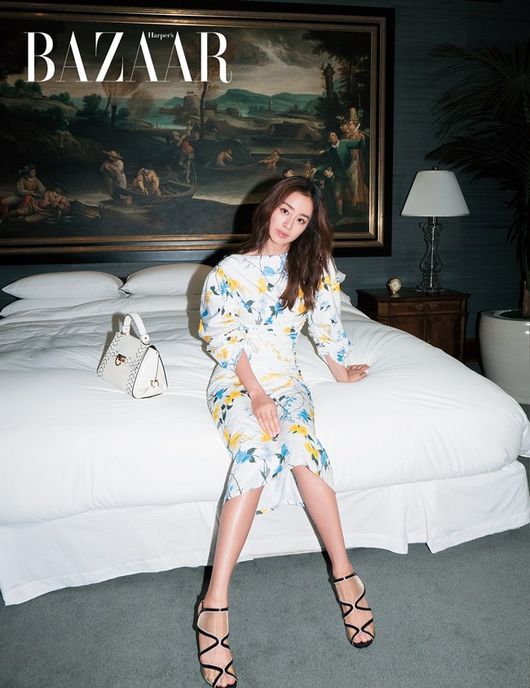 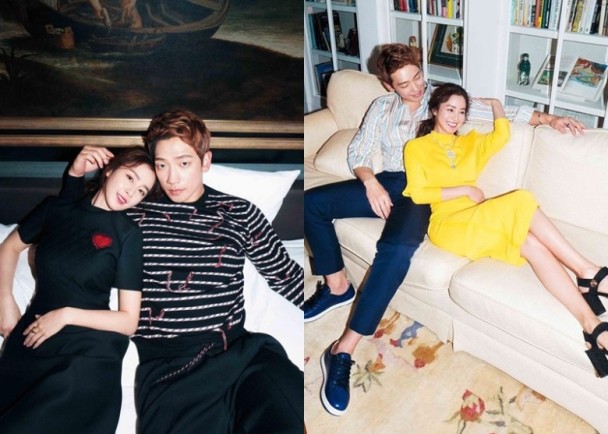 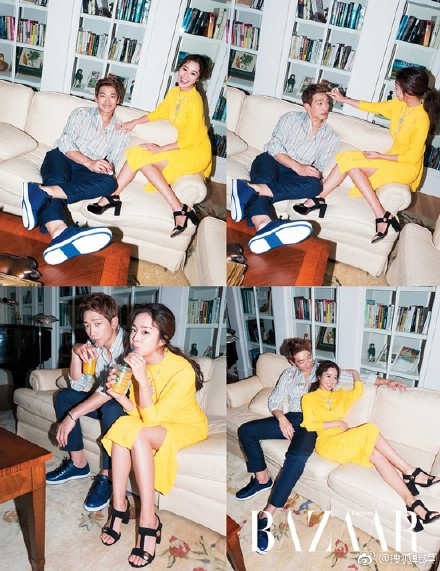