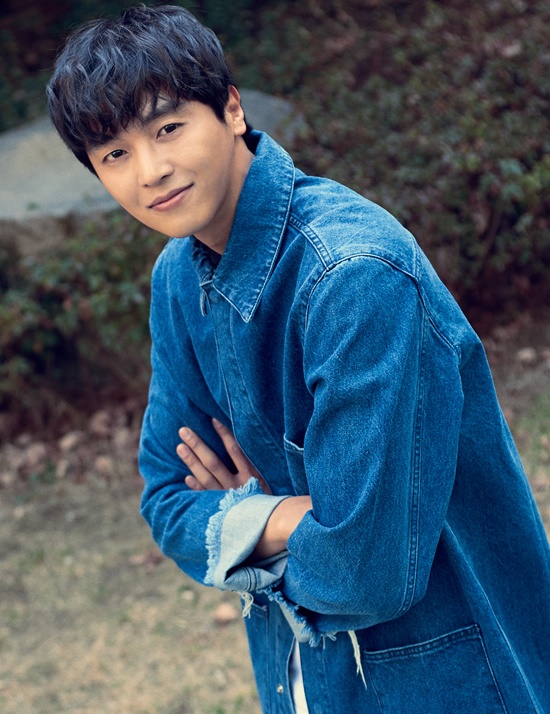 Being queen is usually a terrible fate when it comes to sageuk female leads, the ones who had a happy princess life before will find it a romance and personal life killer once they ascend the top spot. That makes it even worse when she gets to be a queen for just 7 days, which is story behind upcoming KBS K-drama Seven Day Queen. The drama is slated for KBS Wed-Thurs premiering in June after Mystery Queen, which is a queen following another queen though the former is a cop detective story while the later is a about a Joseon queen. Starring is Yeon Woo Jin, Park Min Young, and Jin Goo, which confirms the cast after earlier Lee Jin Wook was offered the male lead and turned it down.

I’m fairly equal on the casting of Yeon Woo Jin or Lee Jin Wook as the male lead, and Park Min Young doing this serious sageuk role will be her first time back in sageuk garb since the drama everyone wants to forget Dr. Jin.