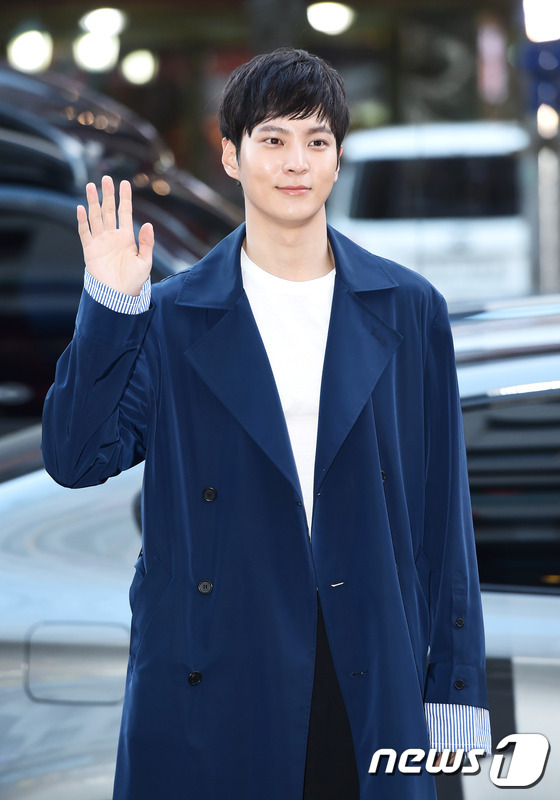 It’s time to say farewell to another top young K-actor, and hopefully his enlistment will be productive and have zero controversy. Joo Won‘s agency has confirmed that the actor will be enlisting for mandatory military service on May 16th, shipping off near the end of the enlistment deadline but for his career a smart move as the past five years have been more successes than failures. Ojakkyo Brothers, Gaksital, Good Doctor, and Yongpal puts him on top while 7th Grade Civil Servant and Tomorrow’s Cantabile were disappointments that were unrelated to his performance. The big question mark is whether his just finished drama My Sassy Girl will send him off to the military with a good impression on viewers or a dud that will need to wait two years before he returns with hopefully a great acting project.

My Sassy Girl is fully pre-produced and wrapped filming last month, with a scheduled June premiere on SBS Mon-Tues following the conclusion of Whisper. it’s a remake of the hit movie with Jeon Ji Hyun and Cha Tae Hyun except set in the Joseon era, and Joo Won’s titular sassy girl will be played by Oh Yeon Seo. For everyone’s sake I hope it’s good since it went to all that trouble to change it up.