This is two sets of unconfirmed drama news but still a likelihood to happen so I’m cautiously optimistic. MBC is discussing the scheduling of the drama to follow Ruler: Master of the Mask which will run from May through July, so the followup drama will need to be ready to air come middle of summer in July. It’s still unconfirmed but that drama may be a small provincial medical drama called Hospital Ship, and in talks to star as the leading lady is Ha Ji Won. Her agency confirmed that she has received the script and is considering the role of the doctor running a floating hospital on the ship on an island. This is a smaller town take on J-dorama Clinic on the Sea, which itself is the seafaring version of Code Blue‘s docs on a helicopter. If Hospital Ship isn’t ready to air by July then MBC will slot another drama in between with the sailing doc drama to come in early fall. 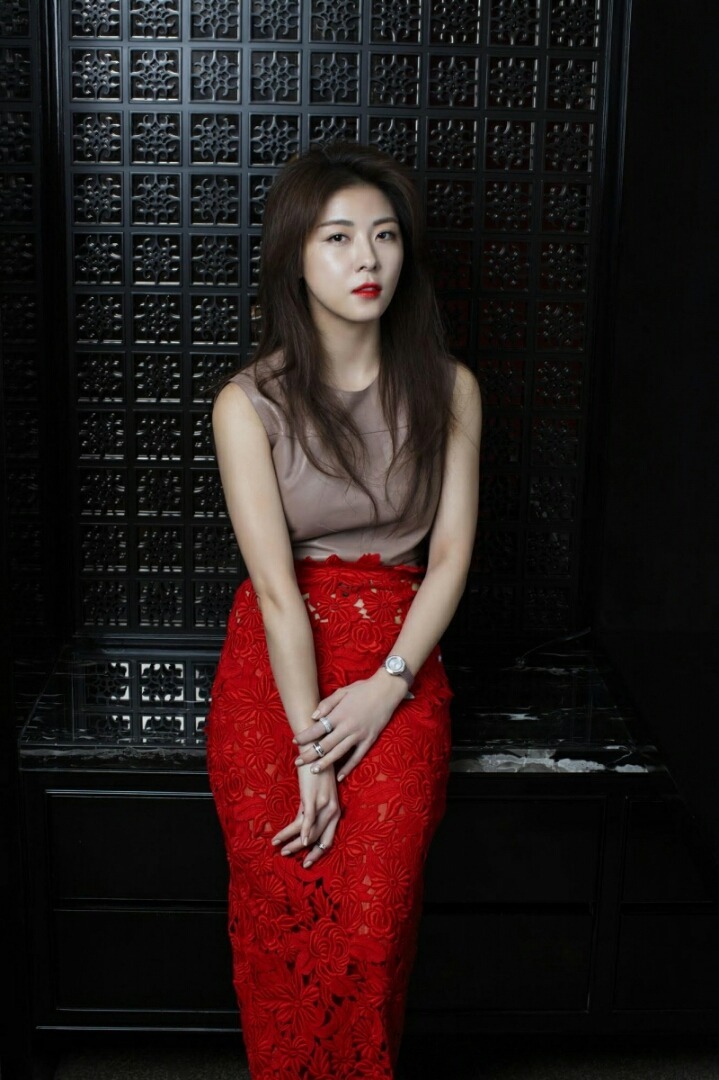 Ha Ji Won has played plenty of tough characters from various police officers to stunt woman to assassins, if she does Hospital Ship then it’ll be her first doctor role (as far as I’m aware), and one that hopefully balances her strength with an underlying cutesy quality that can be quite difficult to toggle. I love her and hope she comes back to the small screen this year with a great drama choice.