It’s a good week for Park Hae Jin, first with the positive critical feedback and high ratings of his jTBC drama Man to Man and now with the first stills released of the upcoming K-movie adaptation of Cheese in the Trap. The movie solely brings back Park Hae Jin from the cast of the 2016 drama version while Oh Yeon Seo plays the female lead with Park Ki Woong and Yoo In Young as the sibling second leads. Park Hae Jin will of course seamlessly go back to being his spot on Yoo Jung, this time older as the movie takes place after the characters have graduated college. In the first stills it’s like a flashback to watching the drama last year, with the visual slight oddness of seeing Oh Yeon Seo as Hong Sol beside him rather than Kim Go Eun. I like both ladies and it’s pretty cool how each brings their own uniqueness to the role. 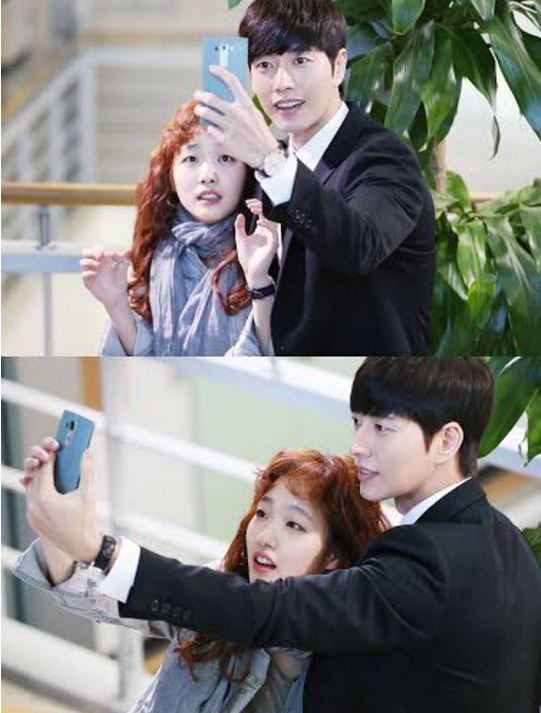