Slapstick looks to be the dominant element in upcoming SBS Wed-Thurs drama Suspicious Partner, or at least that appears to be the case judging by all the previews so far. There was the election dance spoof and now there is a beat up the poor besotted male lead moment first teased as a romantic moment. At least female lead Nam Ji Hyun isn’t styled like a rough and tumble tomboy, instead juxtaposing her toughness with her first time playing a pretty and stylish character rather than a country bumpkin. Male lead Ji Chang Wook looks adorable whether falling into a swoon or getting the bejebus kicked out of him, slapstick looks good on him just as thriller intensity does. 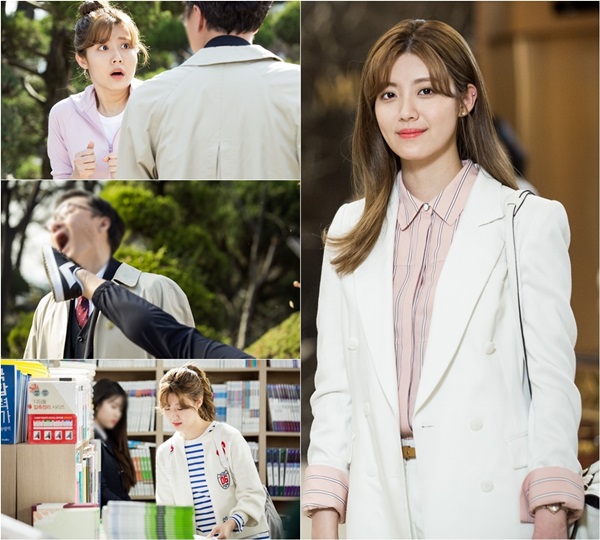