The happy and jam packed Hong Kong fan meeting for Hallyu actor Gong Yoo went off without a hitch this weekend, unless you count his singularly unattractive salmon colored casual suit and sockless white tennis shoes combination. The even better news is that Gong Yoo revealed in Hong Kong that he’s coming back with his next acting project soon, and it will be a movie. He was tired by the grueling drama schedule and I don’t blame him, what with Goblin having substantial special effects and his character was in the majority of screen time. He also praised the Hong Kong cops and triad movie classic Infernal Affairs and would love to a character as multilayered as Tony Leung’s. His good friend Gong Hyo Jin provided a splash of bright yellow sunshine at the fan meeting and judging by all the laughter it was a fun night for all. 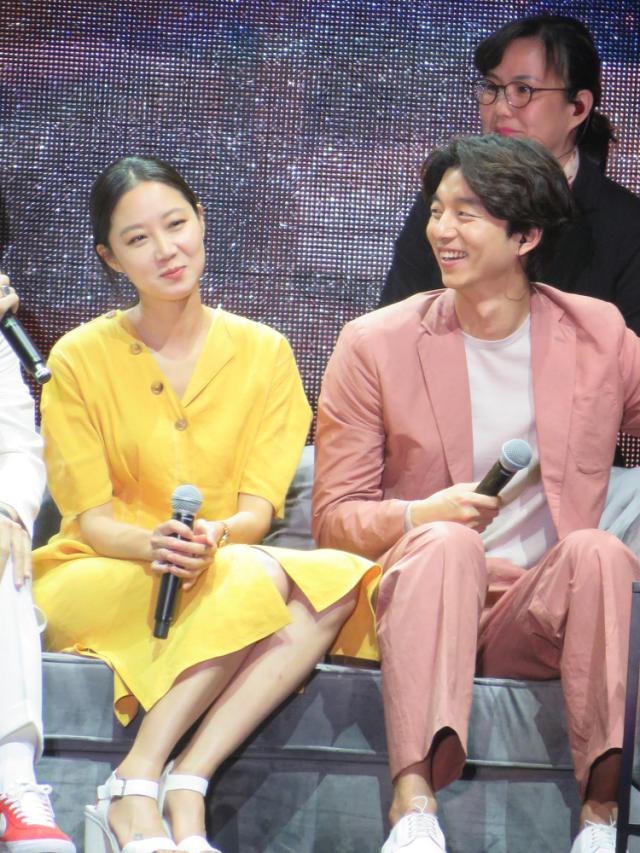 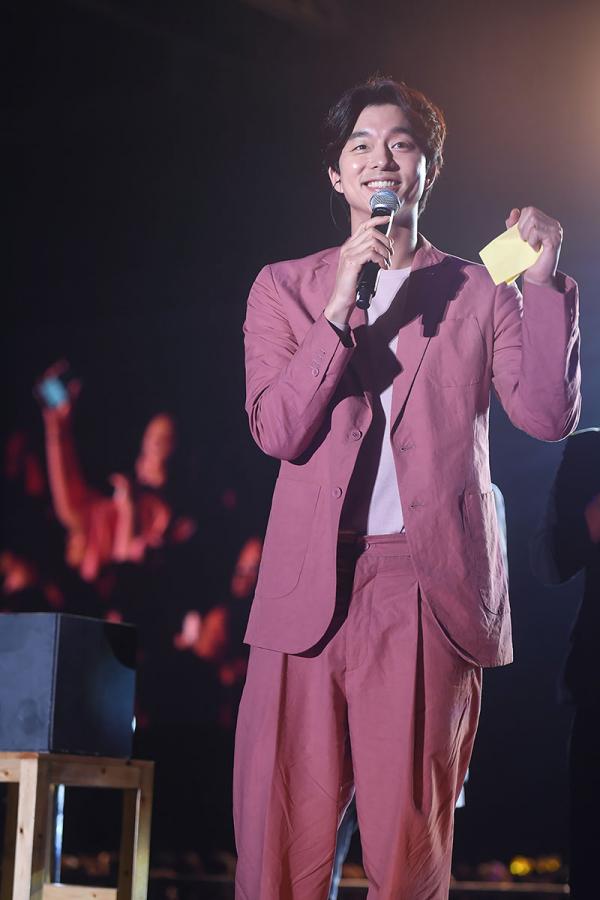 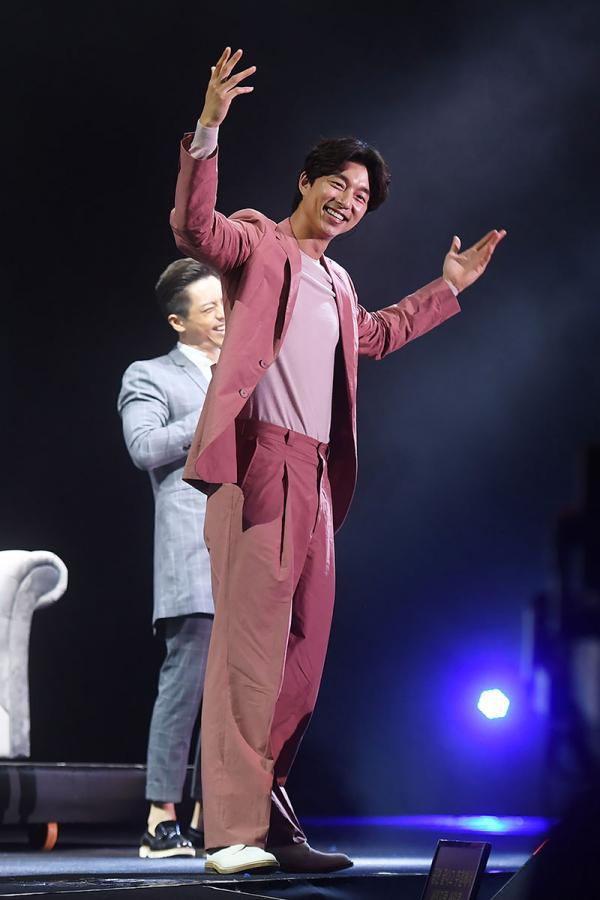 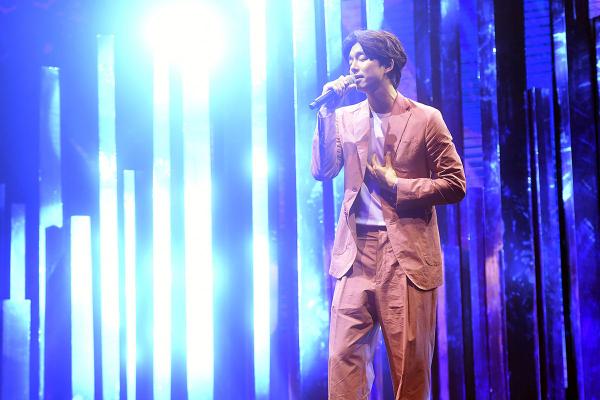