Oh boy does this look majorly cute to start and way to depressing a likely ending. New drama stills and teaser have arrived for sageuk love triangle drama Seven Days Queen based on the real life story of Queen Dangyeon. I’m certain that queen’s life as a queen for 7 days isn’t nearly as swoony K-drama romantic in angst as what we’ll see in the drama but Park Min Young is certainly well suited to play the role from first love adolescence to woman trying to survive in the cutthroat palace. Her true love will be played by Yeon Woo Jin while she ends up married to his older brother played by Lee Dong Gun. In stories like this I just want to yell at the young lovebirds to elope and leave it all behind, but then there wouldn’t be 19 more episodes to fill the time. The three leads are majorly beautiful in sageuk garb so I’ll definitely check this out for the eye candy and check out if I can’t stomach the tortured unfulfilled love. 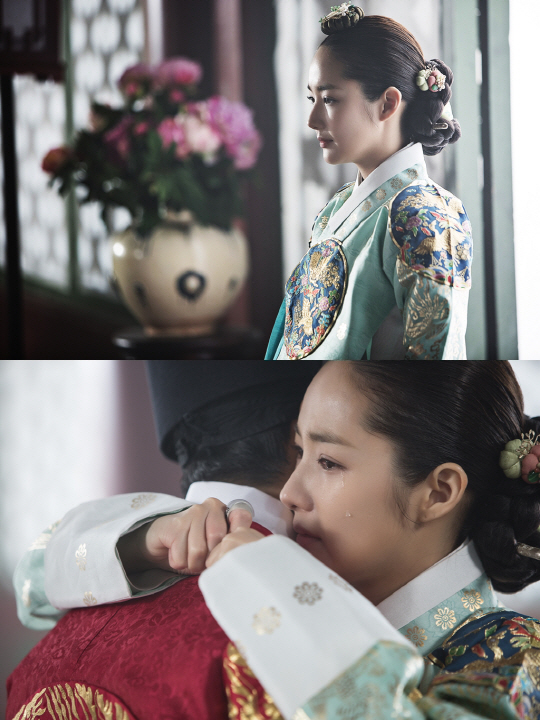