I’ve been eager awaiting what ratings queen screenwriter Kim Eun Sook has in store for her next K-drama after her last fantastic foray with Goblin. I love how hardworking she is, always following up quickly lest the iron heat of popularity cools down from her last drama. She’s confirmed that time and genre of her upcoming K-drama – it’s tentatively called Mr. Sunshine and is set in Korea around 1905, quite a specific time period which is very late Joseon era but prior to the Japanese colonial occupation. Kim Eun Sook says that the time period is rarely portrayed in television or movies and doesn’t have strong symbolic elements so she’s tackling something that hasn’t really been done before. Mr. Sunshine is scheduled to film later this year for a spring 2018 premiere, and she will be working with PD Lee Eun Bok again who directed her Descendants of the Sun and Goblin. 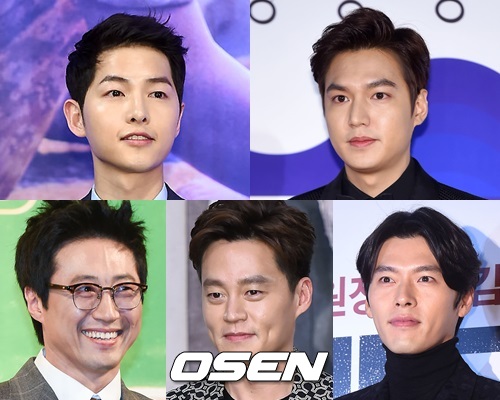 Mr. Sunshine will tell the romance of a Joseon era soldier who leaves on a US ship in the late 1800s and returns to Korean as a US soldier in 1905, and there embarks on a love with a yanban daughter from the late Joseon era. Kim Eun Sook explains that she’s always had this story in mind and had the outline written sometime ago, tackling an era not about the independence movement but prior about an era that doesn’t have much documentation. She’s working hard to finish the script so she can start casting as she has someone in mind for the male lead requiring a very wide breath of emotional abilities.