Big Bang’s T.O.P. Rushed to Hospital After Being Found Sleeping and Unable to be Woken Up | A Koala's Playground ↓
Home Menu ↓
Skip to primary content
Skip to secondary content 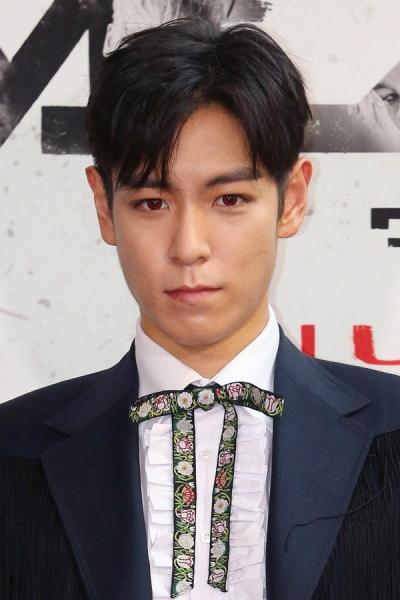 The eye of the scandal is likely the hardest to withstand as the zero-to-everything scrutiny descends from the media and public alike. T.O.P.’s charges for marijuana use isn’t all that surprising considering there have been more than a few big name K-stars busted for weed in the past, and contrast to the recent sexual based scandals involving many male K-stars there isn’t even another victim involved. With that said, T.O.P. has taken responsibility and is accepting the legal ramifications of his pot smoking, being dismissing from the police service and needing to re-enroll in the army for his military service. A day after being hounded by the media as he packed up his things at the police station, he was reportedly found to be heavily asleep and unable to be woken up by a friend and rushed to the hospital. His agency YG is claiming that T.O.P. took prescription sedative/sleeping pill from his doctor and that caused the condition and he will be fine.