There are more drama posters, stills, and a very angsty preview to add to the promos for the drama, and from a reader who devoured Once Promised it was like a breath of nostalgic air to see so many memorable scenes come to life before me. I think visually Huang Xiaoming and Victoria hit it out of the park embodying their characters, as does young cuties Wu Qian and Luo Yun Xi with their own romance side story, but the rest of the supporting cast comes off underwhelming a tad. The drama premieres on June 12th so imma give it a shot next week. 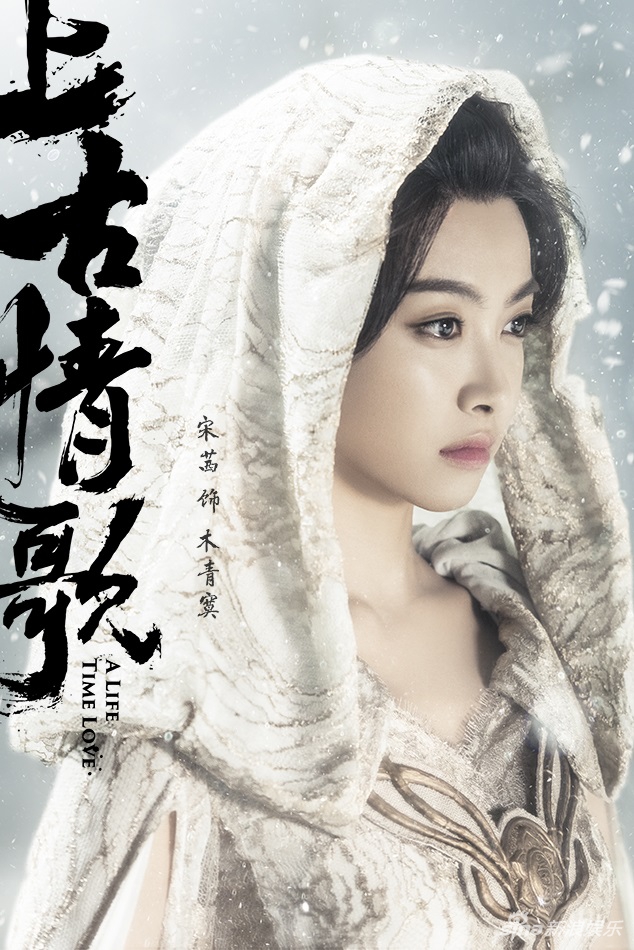