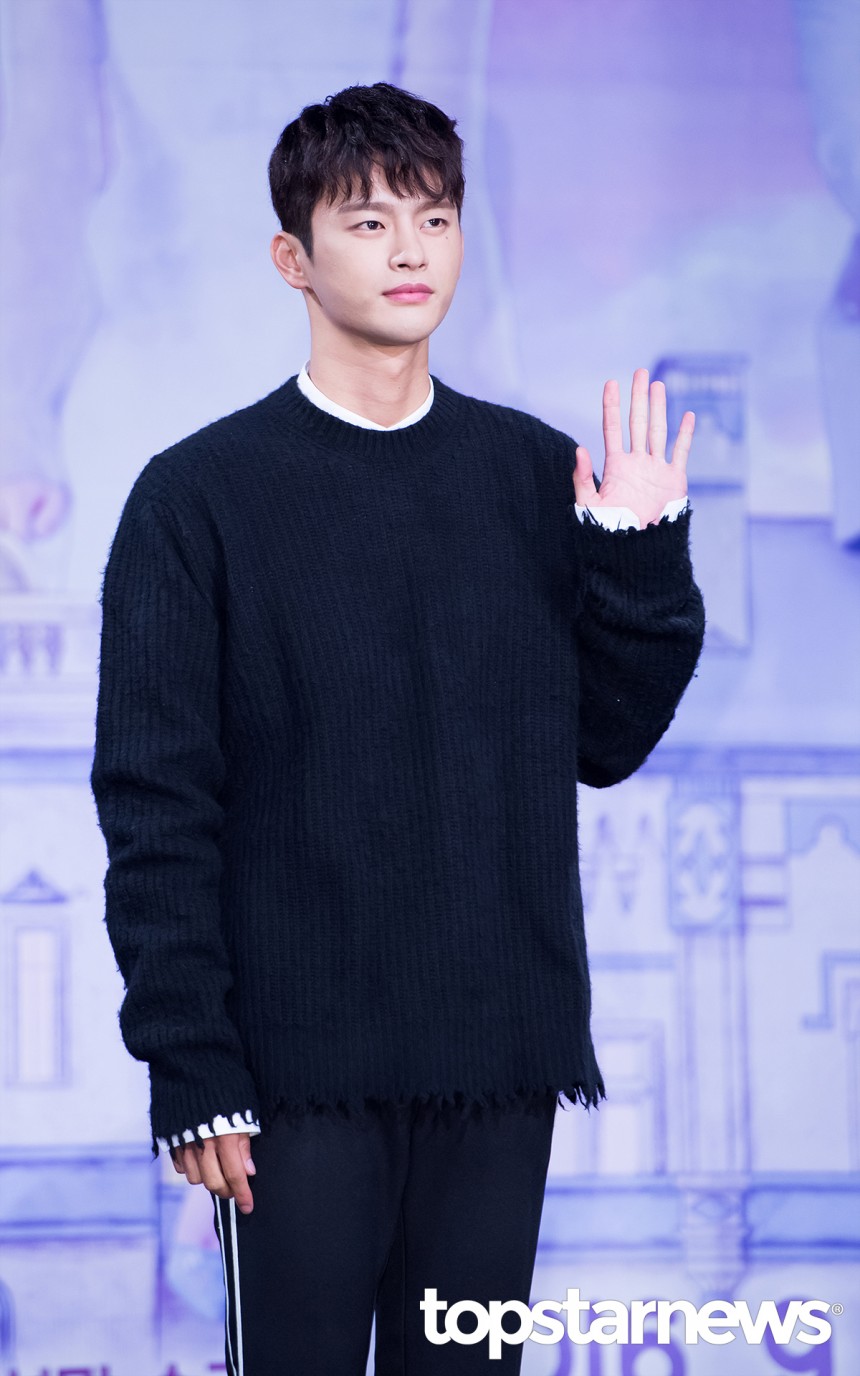 Optics does matter in the entertainment industry, especially in quick to judgment South Korea with its strong sense of obligations, responsibilities, and social mores. One of the biggest is the duty of every able-bodied man to serve in the military, both a rite of passage and a social status equalizing performance of patriotic duty. This month SK netizens are doubly annoyed at two actors who have recently been confirmed to be exempt from service, the first being Yoo Ah In and now comes Seo In Guk. Both tried to enlist earlier this year but kept failing their physicals for different health reasons, and recently got the confirmed exemption.

It’s not that SK netizens don’t accept that there are valid physical reasons to earn an exemption, they are just very skeptical and one can’t blame them with plenty of case studies in the last two decades of famous male stars getting caught with manufactured exemption health reasons. For Seo In Guk, he’s being questioned as to whether he neglected to treat his osteochondritis condition of joint inflammation, which he has known about, so that he could use it to get exempt. His agency has denied this but I don’t know if SK netizens buy it, and ultimately if the perception lingers then it will have call a pall on his entertainment career in the near future. 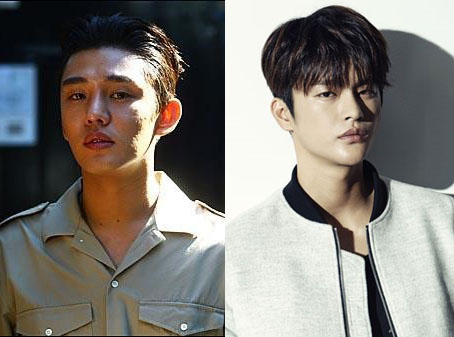 Serving in the military does convey the stamp of approval from netizens and if done right buoys one’s popularity as a dutiful citizen, so I do think the trade off with two years away from working isn’t without a considerable reputational benefit at the end. With that said, I don’t know if Seo In Guk did or didn’t treat his condition prior to trying to enlist but if the netizens don’t believe him then he’s going to have an uphill battle to win back their goodwill. Same goes for Yoo Ah In.