Lee Dong Wook has always been leading man material and remains firmly in leading man territory, but it took taking a small step back to play the second male lead in Kim Eun Sook‘s last mega hit drama Goblin to raise his star to brand new heights. He put in a terrific performance as the Grim Reaper/Wang Yeo, and with it he’s managed to spend the first half of 2017 capitalizing on his popular resurgence which ended this week with a fan meeting in Taiwan where he was asked about fun facts related to Goblin. Lee Dong Wook sincerely says that he will never forget filming Goblin or the Grim Reaper role which has brought him such positive feedback, and is quite moved when he hears fans say that he’s the only actor who can play a grim reaper. His most memorable filming scene from Goblin was the night walk with Gong Yoo to save Kim Go Eun’s character, it was freezing that night and when they walked they had to hold their breaths lest there be cold air from their mouths messing up the cool dangerous vibe. Lol, so fun to hear, and so glad Lee Dong Wook is back on top and looking forward to his next role. 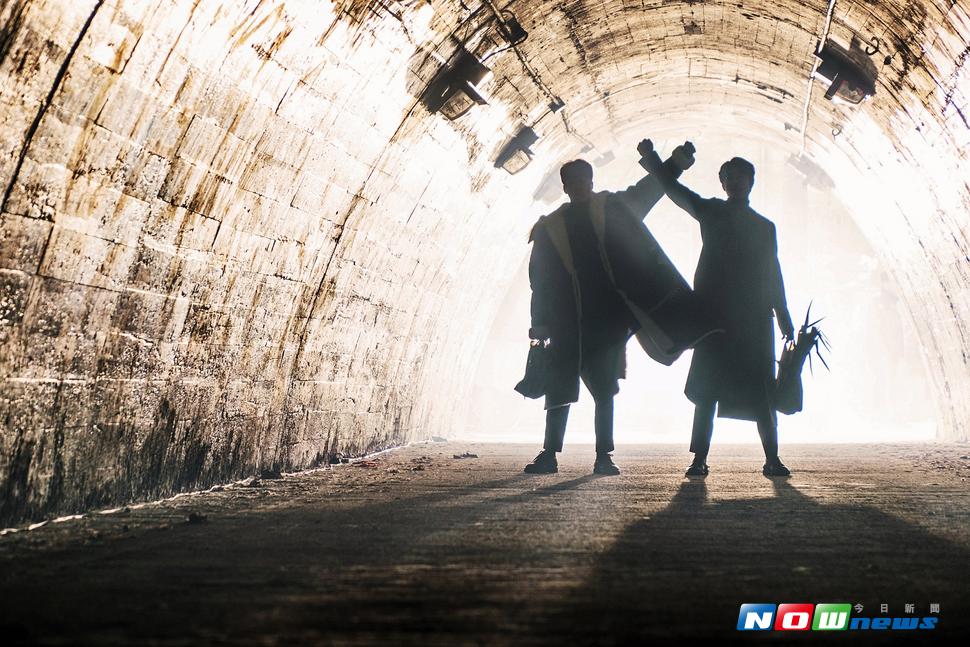 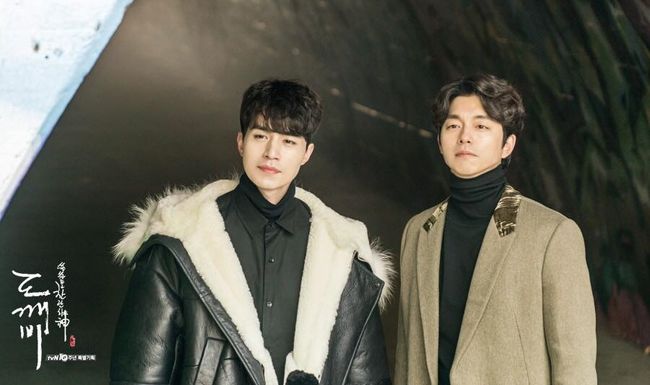 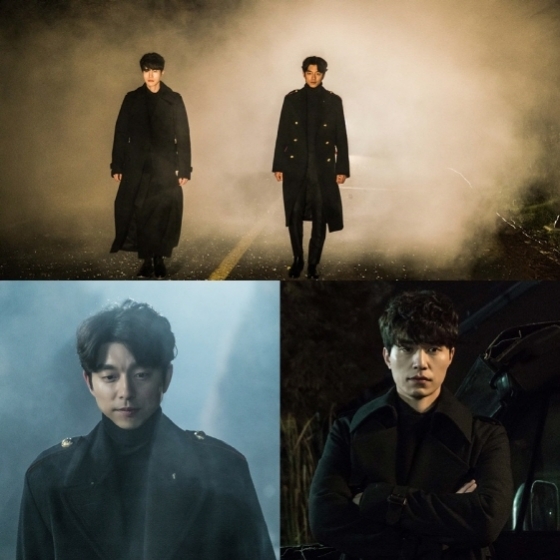