Director of In Time With You Helms Web Romance Drama with Sonia Sui, Mike He, Gillian Chung, and Ray Chang | A Koala's Playground ↓
Home Menu ↓
Skip to primary content
Skip to secondary content

School’s starting again and it also feels like the drama train is coming to life as many Taiwan actors and actresses have upcoming dramas to look forward to. Adding a new one to the lineup with a big name director and cast but on a more du jour platform – Director Winnie of In Time With You and It Started with a Kiss is directing a web romance drama with the literal Chinese title Animal Type Lovers, which is not about animal love thank goodness. It follows a series of young adults seeking romance within their personalities which is described as having certain traits that are associated with various animals. Not sure what that all means but the cast is certainly attractive enough to check out, starring Sonia Sui, Mike He, Gillian Chung, Ray Chang, Allison Lin, and others, which is a return to romance idol dramas for Mike after a long absence from that genre and also a return to acting for Sonia after a three year hiatus since she got married and had two babies in quick succession. 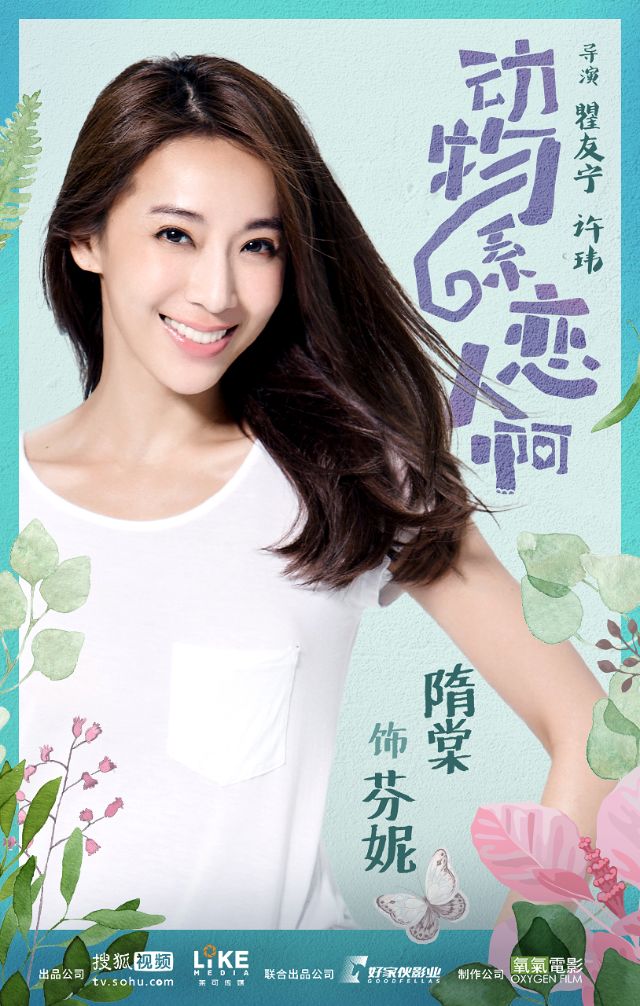