I haven’t paid attention to a weekend drama this year other than SBS drama Father is Strange but this new casting news will for sure bring me back to the weekend fodder but over on MBC. The network is slated to premiere weekend drama Money Flower this November and now the leading man is set with none other than prolific and awesomely intense Jang Hyuk. I can watch him read a phone book though he makes so many dramas I am content to just re-watch the good ones. In talks as his leading ladies are both former costars – Lee Da Hae with whom he did three dramas Robber, Chuno, and IRIS 2, and Han Chae Ah who who did The Merchant: Gaekju 2015. Make this full casting a reality, MBC, both leading ladies have incredible chemistry with Jang Hyuk not to mention I like all three and it’ll be nice to see them in a weekend setting with more episodes to develop character and narrative. I’m still in permanent disbelief over IRIS 2, lol. 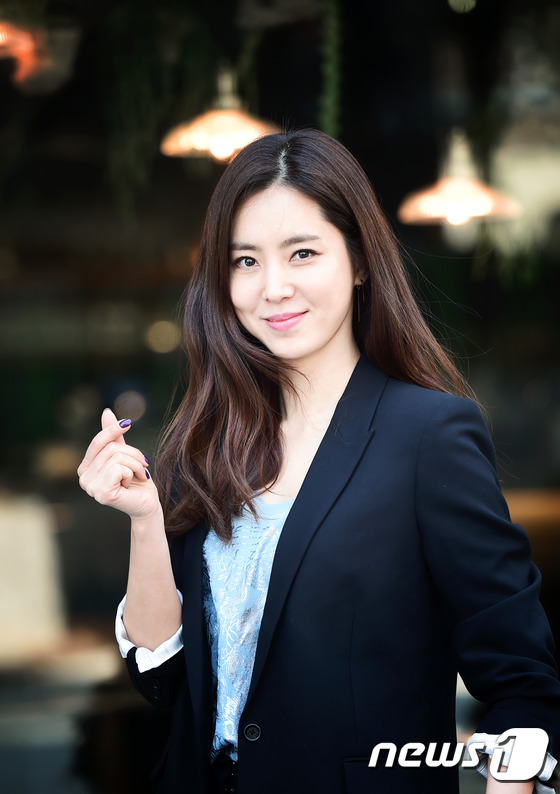