K-actress Kim Sun Ah will always have one of the biggest Hallyu era K-drama classic hits under her belt with My Name is Kim Sam Soon but life doesn’t stay in one place and she’s continued to add onto her acting resume in the 12 year since. This year with mega hit Women of Dignity she is back on top and had the first chance to play an antagonist character, which she explained in this past weekend’s interview on Section TV as a really incredible and rewarding experience. Her dramas in the last 5 years after City Hall have all been duds until now and I’m thrilled to see this charismatic and chameleon like actress evolve yet again. She does have quite an impressive resume of working with the top male actors and Section TV played an elimination game with her most handsome male leads Hyun Bin, Lee Dong Wook, Cha Seung Won, and Gong Yoo and she ended up picking Gong Yoo as her ideal. S Diary and She’s On Duty flashback awesomeness! 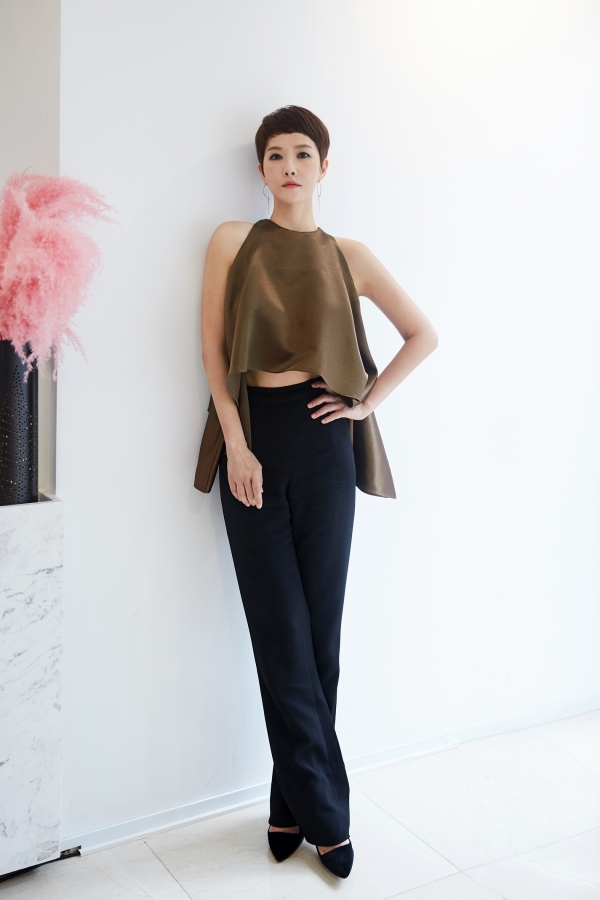