Get ready for a tearjerker headed our way, and one that has deep roots but tells a timeless tale of family love that remains relevant and perhaps even more so now twenty years later. MBC is remaking critically beloved screenwriter Noh Hee Kyung‘s 1996 K-drama The Most Beautiful Goodbye in the World, which was itself made into a K-movie in 2011 called The Last Blossom. Frequent Noh Hee Kyung collaborators starred in both versions, with now grandma level actress Na Moon Hee then playing the housewife main character in the 1996 drama, and for the 2011 movie it was Bae Jong Ok in the role. The story is about a devoted mother, wife, and daughter-in-law who discovers she has terminal cancer and how her family and herself comes to terms with it while heading towards the titular most beautiful goodbye in the world. Bring tissues but also know that a sad story based on K-drama trope as terminal cancer truly is worth watching when written with such nuance by Noh Hee Kyung. The 2017 Most Beautiful Goodbye will be a 4-episode mini-drama airing on MBC Wed-Thurs after Hospital Ship. 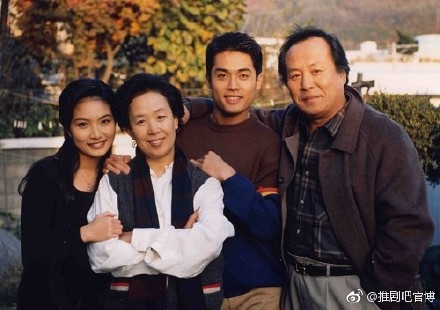