September officially wrapped up yesterday and it’s undoubtedly a good month for K-actor Lee Jong Seok. His new SBS drama While You Were Sleeping debuted to high single digit ratings, not ideal but also not terrible in the current drama ratings landscape, but the positive critical and audience reception bodes well for the drama as it heads into a 7 week run. What’s surprising is how well he’s doing on the movie side as the Korean advertising association released its September top movie actor/actress CF rankings and Lee Jong Seok came in first, toppling CF king Gong Yoo now in second place, with Lee Je Hoon rounding out third. He’s also able to promote freely now since While You Were Sleeping was fully pre-produced so last week he jetted to Paris for the fashion shows and shared stylish pics with fans. Congrats to Lee Jong Seok for yet another winning drama selection and also a well received turn as a movie villain in summer thriller V.I.P. The full top 25 CF rankings are below. 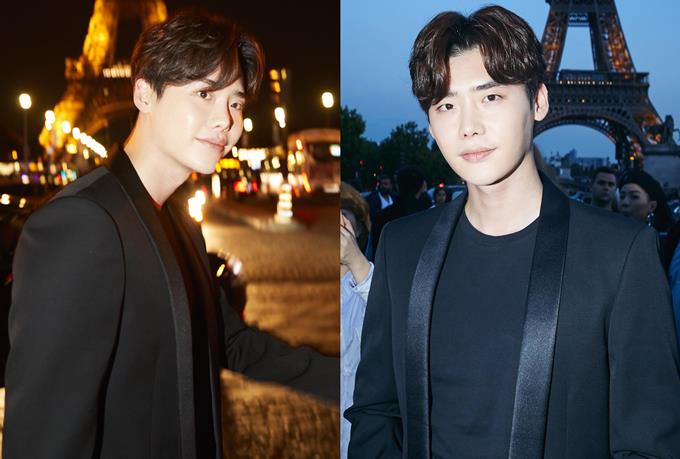