The mandatory military service of my darling boy Lee Seung Gi will go down as the loooooongest of all the stars I’ve sent off to became a man in the last decade of watching Hallyu drama. While some have flown by while most just feel normal paced, his was like on half speed so it’s crazy that he’s only been gone 20 months when it feels like 3 years. Lee Seung Gi is fielding all sorts of comeback offers from variety to music to K-dramas with a known leading man offer for the Hong Sisters Hwayugi which would reunite him for the third time with Cha Seung Won. I hope he takes it, good or bad it’s certainly buzzy enough to be worth a shot, plus both male leads have a positive track record in their respective prior Hong Sisters dramas. To prep for Lee Seung Gi’s return, here’s the most recently released stash of army pictures and even magazine stills highlighting how smexy with a smattering of macho he looks in fatigues. 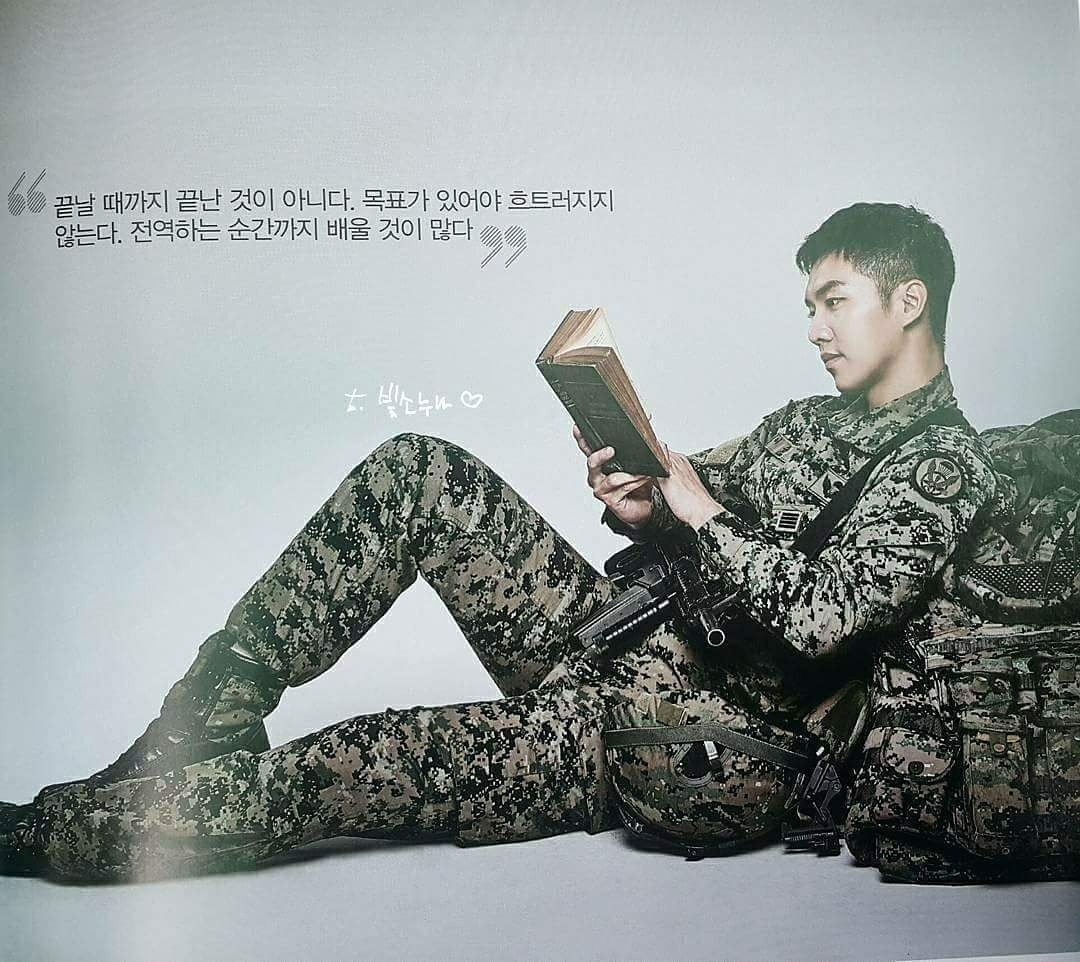 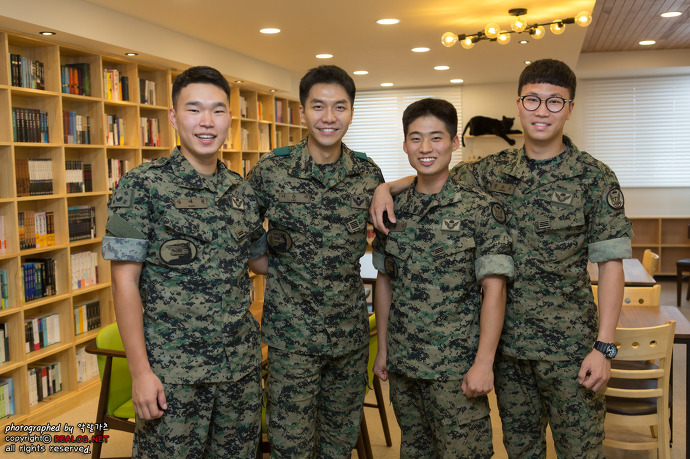