I’m super curious now that specific details are being released about upcoming KBS Wed-Thurs drama Black Knight. It’s final casting of leads Kim Rae Won, Shin Se Kyung, and Seo Ji Hye are early enough as the drama doesn’t premiere until late fall after Mad Dog, which is assuring that there isn’t much controversy behind the scenes. The drama is described as an epic love story through the centuries and now comes the character descriptions with a surprising character that seems to exist through the centuries.

Kim Rae Won plays the male lead who is a successful business man who has endured childhood struggles and studied abroad in the US, studying medicine before going into business. Shin Se Kyung is an employee of a travel agency who has never travel abroad, needing to take care of her mother and her younger half-sister from the same mother. Seo Ji Hye plays the antagonist second female lead, the beautiful fashion designer who has not aged since an incident from 200 years ago and remains selfish, insistent, and has a huge victim complex. 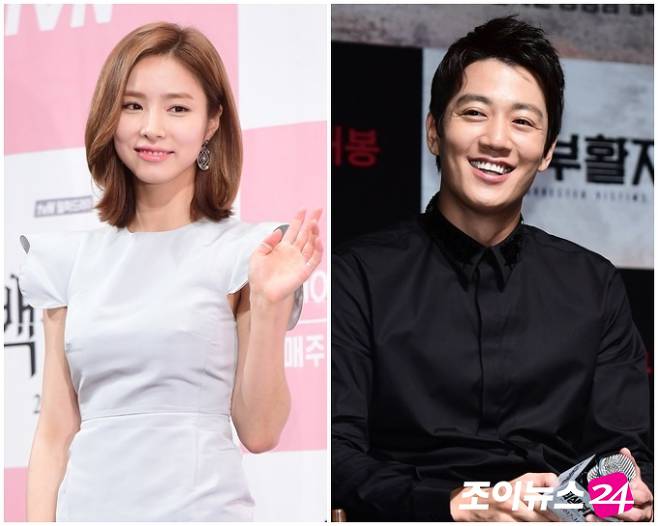