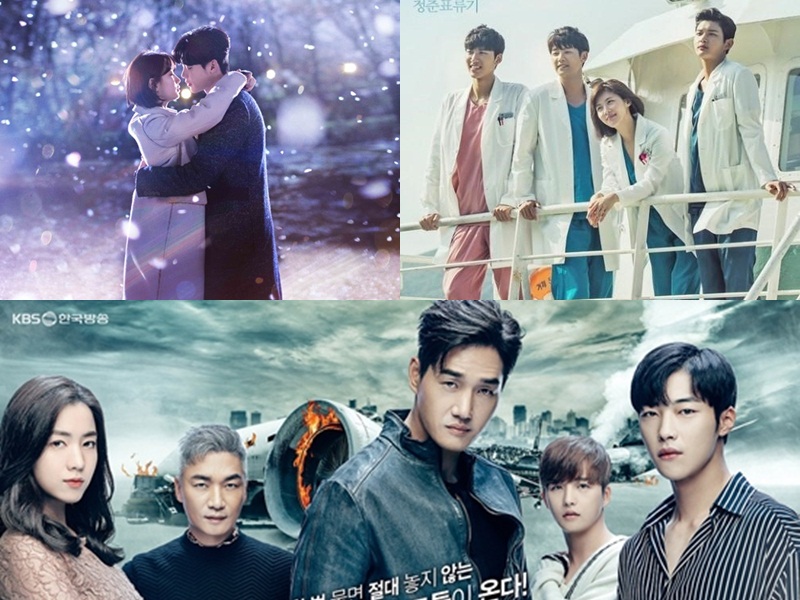 It feels like the kiddos have headed to the playground and finally there are three adults ready to rumble. This week’s new arrival Wed-Thurs insurance fraud investigation drama Mad Dog on KBS premiered to 5.5% AGB nationwide rating, which is very low but a notable improvement over the 1.9% its predecessor Manhole got on its final episode. The fun is over in the other two networks as SBS and MBC duel it out between While You Were Sleeping and Hospital Ship. Sleeping got 8.1% and 9.4% this Wednesday with Hospital Ship right up its stern with 7.5% and 9.3%. These aren’t the high ratings both networks should have gotten with the big name casts and promotion beforehand, but I’m still enjoying both to varying degrees and the viewer feedback remains on the positive side. 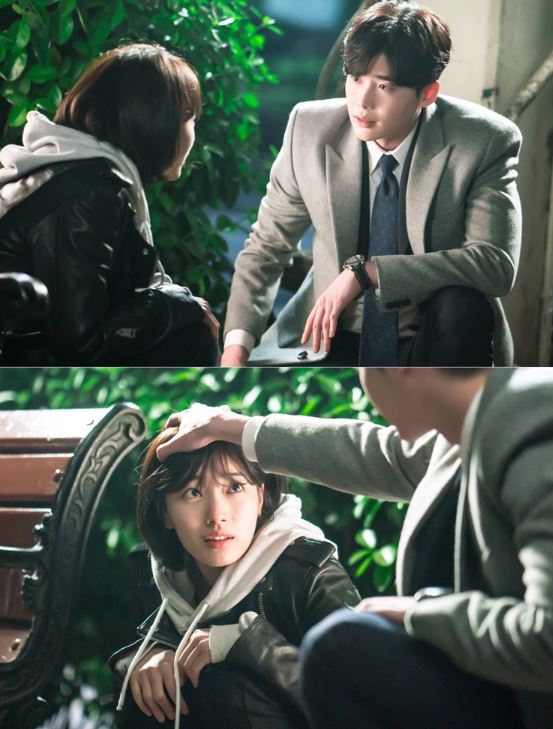 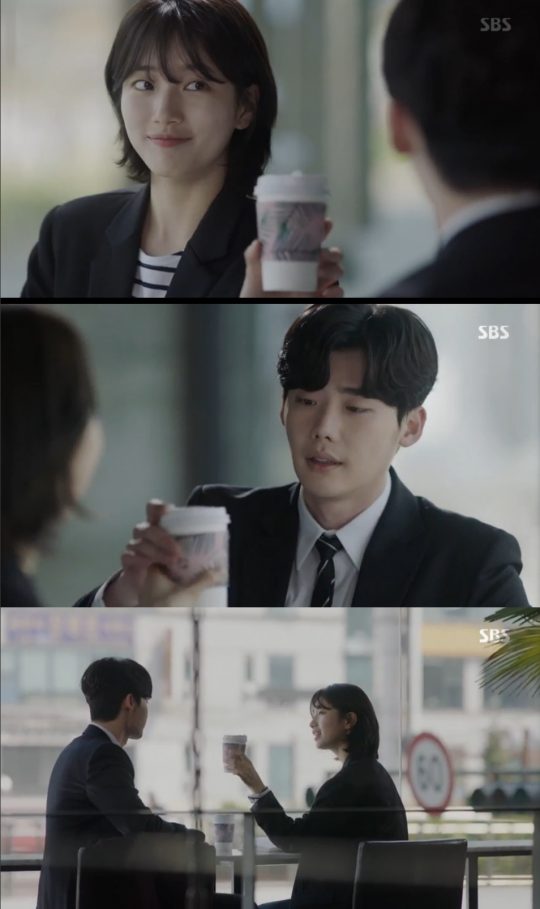 I’m enjoying the pacing and directional edits of While You Were Sleeping but it feels a smidge slower than Pinocchio, and with it a bit of tension seems deflated. Also because we see what is supposed to happen and then how the three leads try to thwart it, and so early in the drama it’s clear they will succeed so there isn’t as much tension (yet). Nevertheless the slower pace is generating incredible character development for all the leads, and the supporting cast shines equally bright in their own memorable addition to making a cohesive and gripping story. Drama’s still going strong for me, and the romance is slowly kicking off.