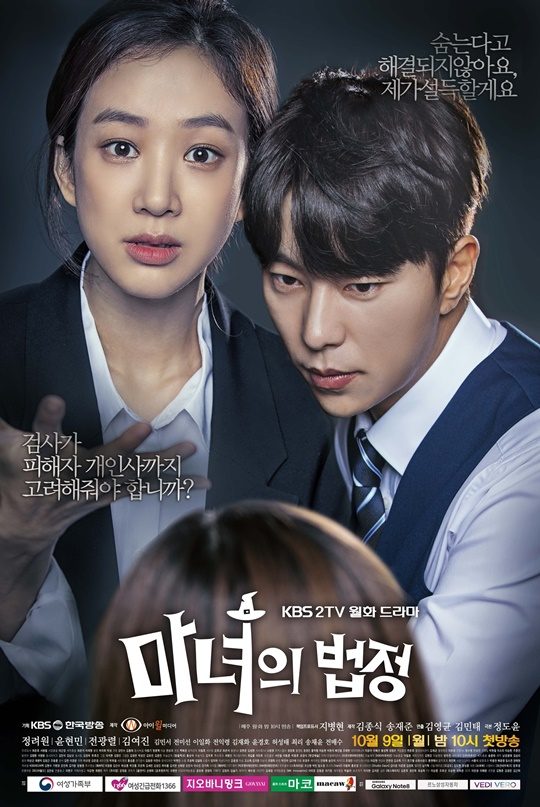 It’s hard to pinpoint the stronger reason for why there has been a Mon-Tues ratings reversal this week but it’s easy to acknowledge that the viewers have spoken. Time slot ratings leader SBS romance drama Temperature of Love ceded the lead to newcomer KBS legal drama Witch’s Court in the second week of the latter’s premiere. Witch’s Court won Monday night as its 3rd episode got 9.1% ratings, with Temperature of Love dropping to second place with 6.8% and 7.9%. MBC‘s 20th Century Boy and Girl continues to get no traction even in the 21st century, with the 5th and 6th episodes taking in 3.2% and 3.5%.

What’s notable about Witch’s Court’s win was that it’s ratings didn’t go up from the last episode whereas Temperature dropped considerably. I’m already getting a mini dose of legal drama fix on Wed-Thurs with While You Were Sleeping so plan to bank Witch’s Court for later, but I can’t help but be even more disappointed with the latest narrative direction of Temperature. Please just write Kim Jae Wook off, maybe he eats a poisoned mushroom, I don’t care but put his moping out of his misery. 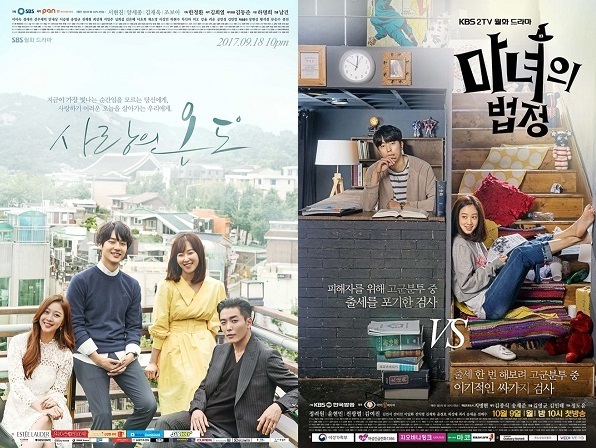