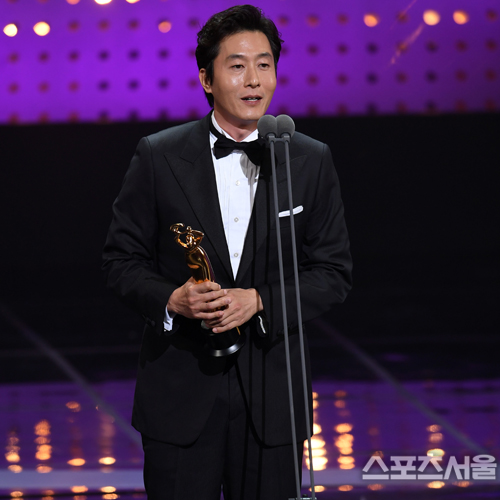 I have horrible sad news to share with K-ent fans – movie and drama actor Kim Joo Hyuk passed away on Monday October 30th in Seoul, Korea. The 45 year old top actor was driving to his home in Gangnam around 4:30 pm in the afternoon when he reportedly struck another car and his car flipped over before falling down a building stairwell and bursting into flames when it stopped. Kim Joo Hyuk was rushed to the hospital and pronounced dead when he arrived.

This is shocking unbelievable news that will take time to sink in, not that accidents can’t happen but no one ever thinks it will strike and Kim Joo Hyuk just took home a Best Supporting Actor award for the movie Confidential Assignment in this past weekend’s new Seoul Awards, so he was very notably in the public eye and now two days later is gone. I will always remember him for being one of the least problematic male leads in Kim Eun Sook‘s drama for Lovers in Prague and his incredible film resume. Rest in peace, your works will live on and praying for your friends and family to process this sorrow. 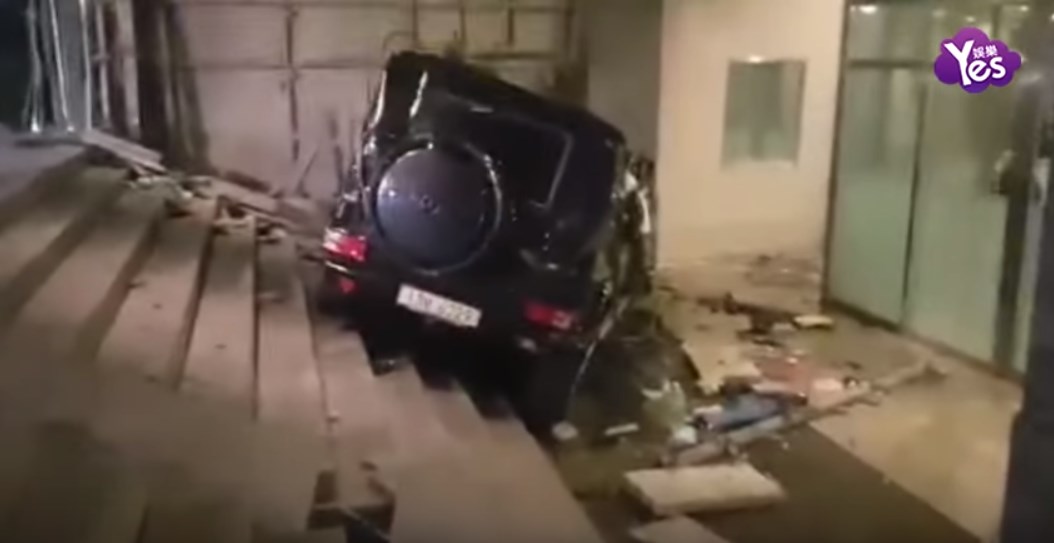 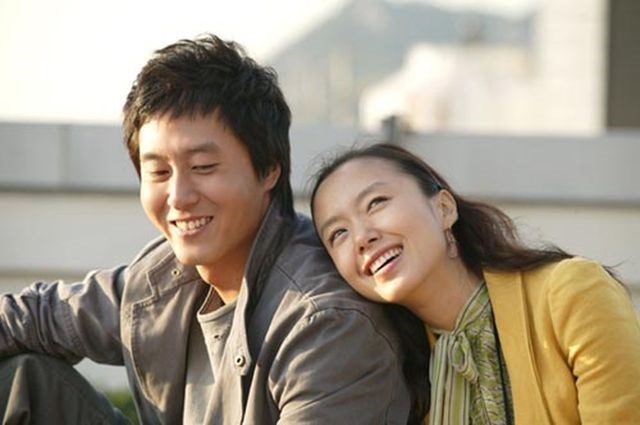 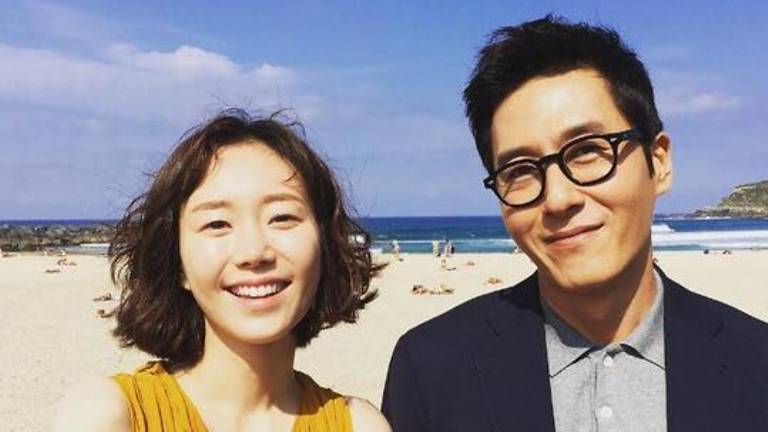 Kim Joo Hyuk’s colleagues are in shock and mourning, and his entertainer girlfriend Lee Yoo Young reportedly found out about his passing while filming Running Man and has rushed back to Seoul. His most recent drama work was tvN series Argon with Chun Woo Hee that aired just last month. T__T He has two movies slated for 2018 in Heongbu and Deokjeon, and was cast in a special appearance for Hyun Bin‘s Joseon zombie movie Outbreak.