This week felt a bit surreal in K-ent, with so many events happening both joyful and sorrowful it reminds me of the lovely British movie of the 90’s Four Weddings and a Funeral. This Tuesday October 31st is Halloween for us in the US but in South Korean entertainment it was the star wedding of the year with Song Joong Ki and Song Hye Kyo tying the knot in Seoul at the Shilla Hotel. Spectators were lined outside the hotel and got an eyeful with the guest arrival stream as impressive as any top awards show, so many A-listers who are all good friends with either or both of the couple.

The Song-Song couple’s unofficial matchmaker screenwriter Kim Eun Sook who cast them in Descendants of the Sun was there as were Song Joong Ki’s best guy friends brigade consisting of Kwang Soo, Im Joo Hwan, Cha Tae Hyun, and Yoo Ah In, among many others. Their wedding ceremony was clearly expensive but very lovely with traditional simplicity. The couple also released official pictures from the ceremony (above) and also a few pictures from their wedding photoshoot last month. Congrats to Song Joong Ki and Song Hye Kyo in living a happy life together! 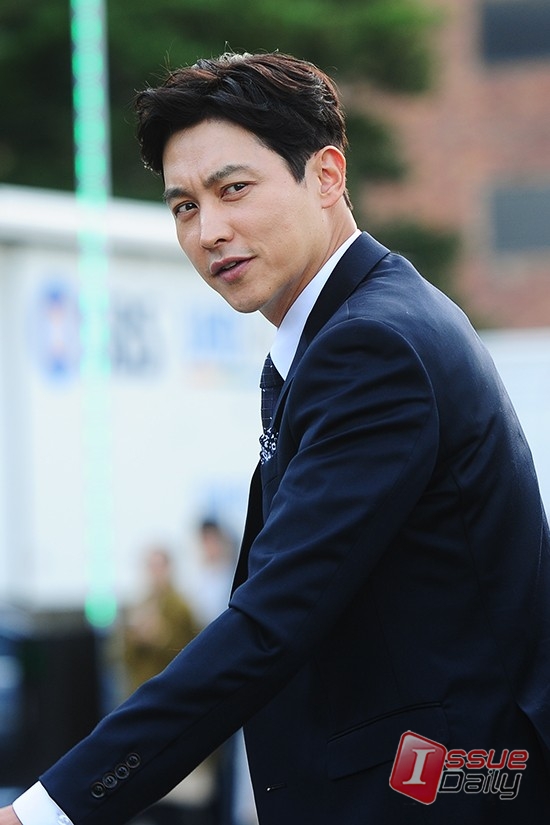