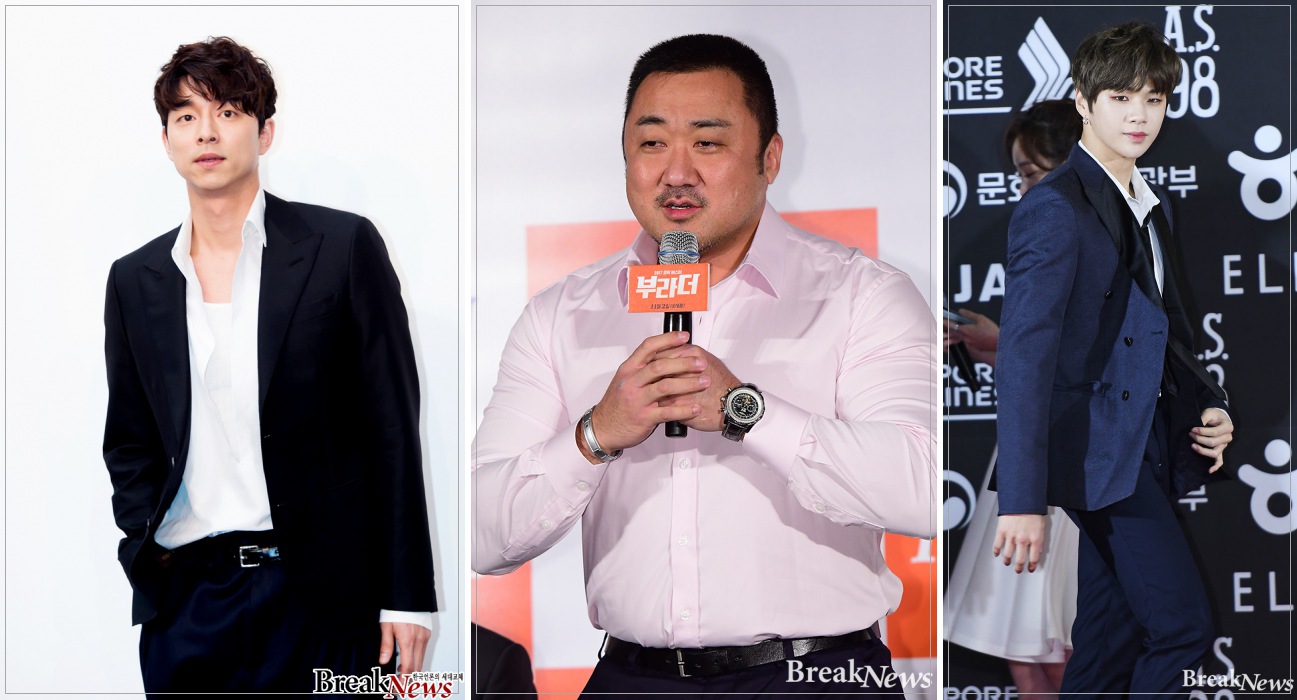 I haven’t checked in with the Korean advertising association monthly star CF rankings but October is a nice point to see how things have changed, or haven’t, now that the year is wrapping up. The October rankings keep top Hallyu movie star Gong Yoo on top, still riding the high of last year’s Train to Busan with added boost from year end to new year straddling hit K-drama Goblin. Coming in second in advertisers fave list is a surprising new face with movie actor Ma Dong Seok, who frankly stole Train to Busan for me in both performance and character, and this year alone has two movies with The Outlaws and coming soon The Bros. Also a surprise is third place going to new male idol Daniel Kang who won Produce 101 male edition and now headlines the group formed from the reality show competition called Wanna One. He didn’t even exist in the public consciousness at the beginning of the year so it goes to show how fast popularity and appeal can change thanks to one mega hit like winning Produce 101. 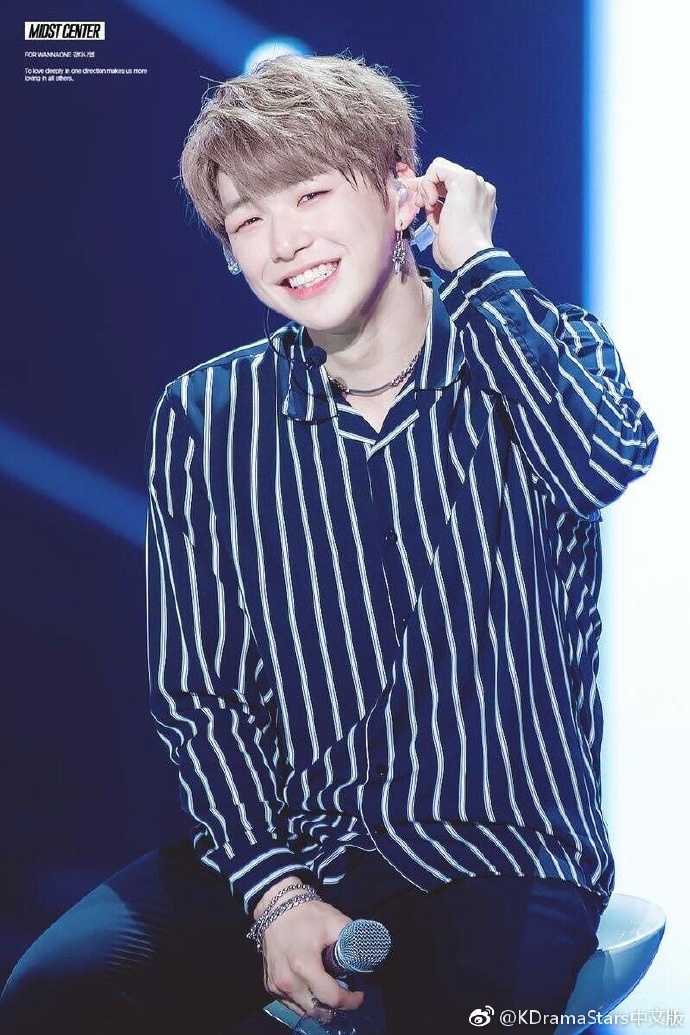 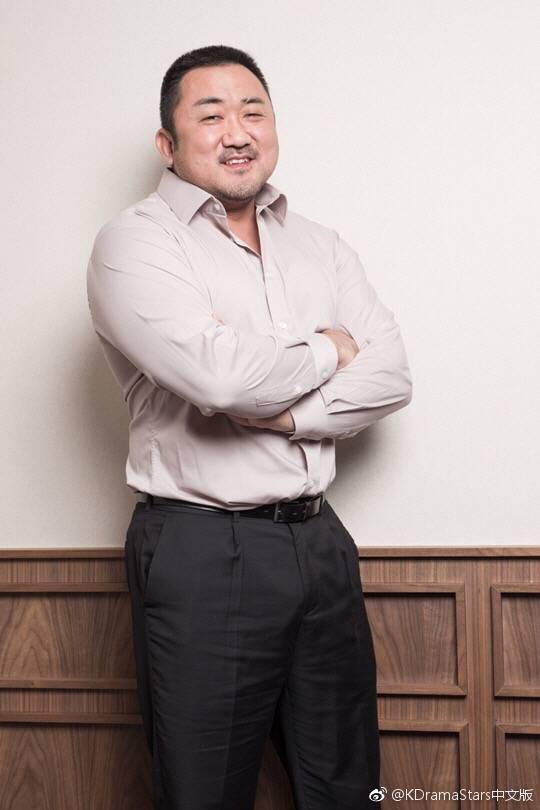 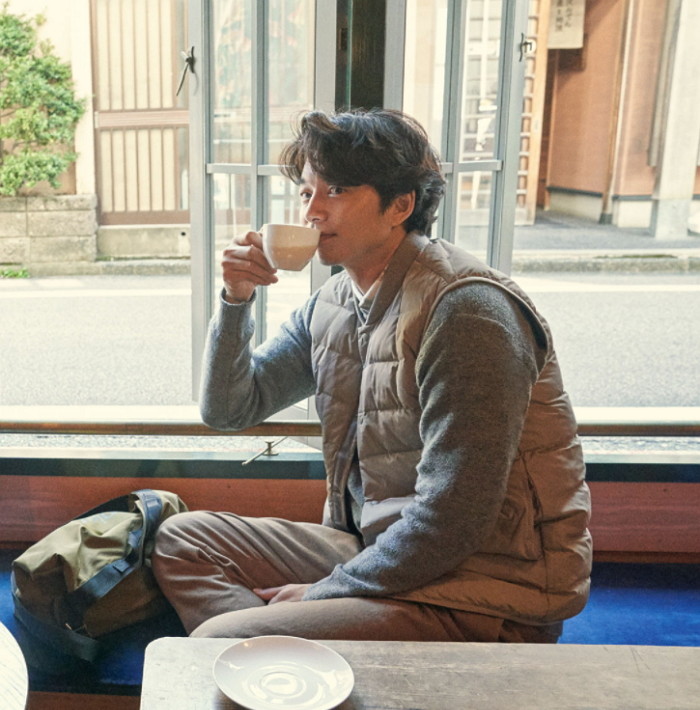