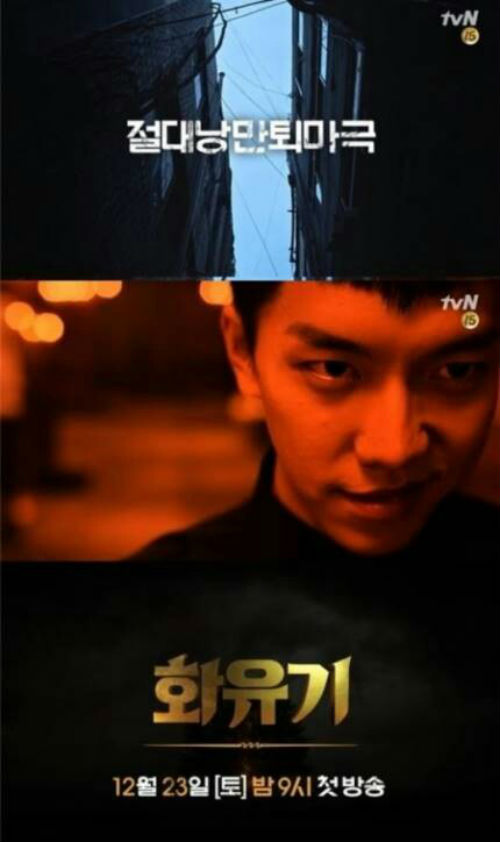 Wahhhhh it’s finally here! The first teasers are here for tvN‘s year ending high profile fantasy drama Hwayugi (English title A Korean Odyssey) by the Hong Sisters and based off the classic Chinese novel Journey to the West. This is either going to be the best capper to a relatively meh 2017 K-drama year or a fire ball explosion hot mess way to end the year, either way it’s excitement to look forward to. Starring Lee Seung Gi as the Monkey King, Oh Yeon Seo as the female gender swapped Monk, and Cha Seung Won as the now debonair Bull Demon King, the teasers are identical starting points for the three leads with a brief glimpse of their characters with accompanying voiceover explaining their roles and each promising to “romantically (theatrically) dispel evil”. Lol, already I see the Hong Sisters narratively playfully come out, which is their strong suit and also their weakness when they don’t flesh it out properly. With While You Were Sleeping starting off strong but ending in a forgettable and repetitive whimper, all my hopes are on Hwayugi to bring the creativity and fun back on December 23rd when it premieres. 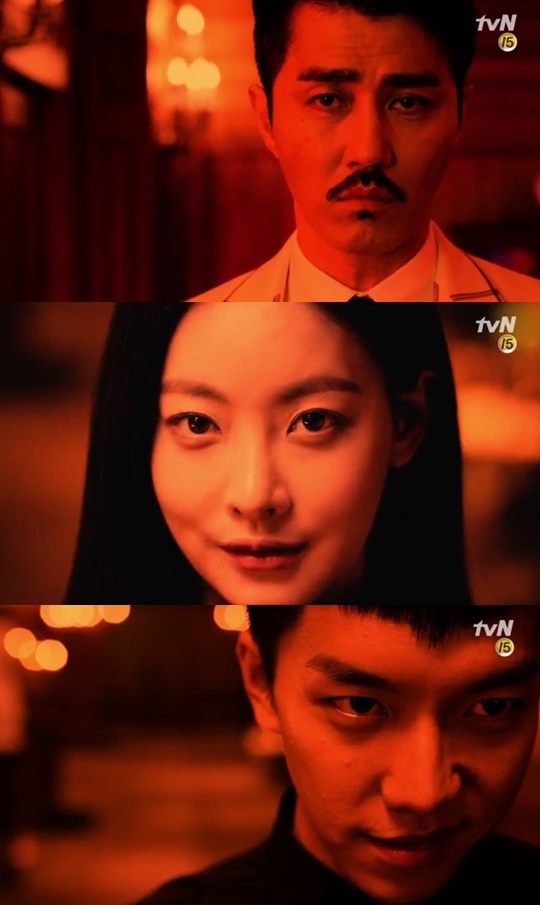