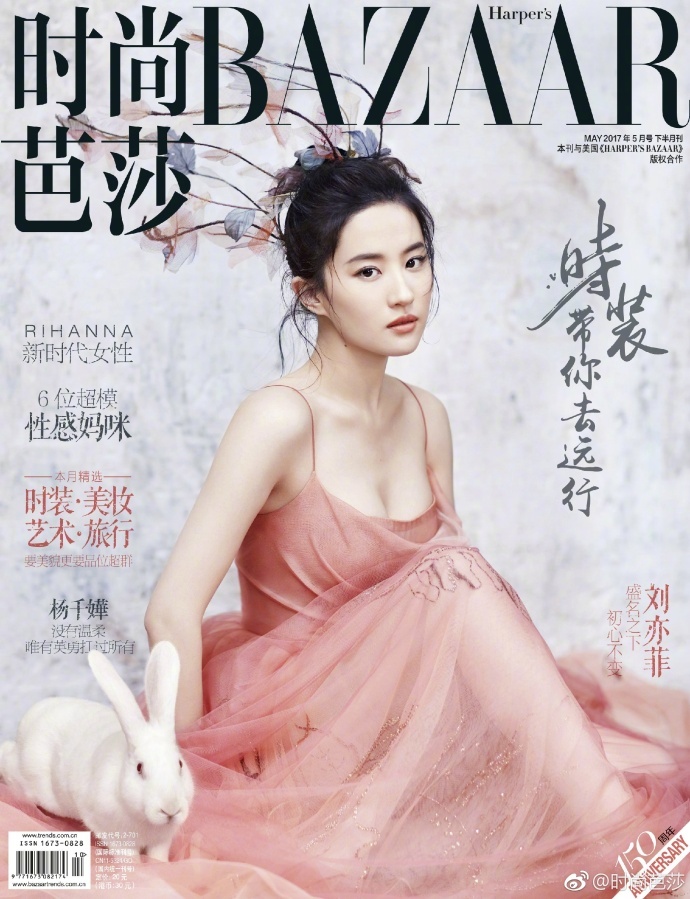 Now this is what I call a legit huge casting news – after months of casting calls and a worldwide search, Disney has cast C-actress Crystal Liu (Liu Yi Fei) in the titular role of Mulan for the upcoming live-action remake. The Disney live-action remakes of it’s own animated movies have been blockbusters for the company, with Jungle Book, Cinderella, and most recently Beauty and the Beast all being hits. Coming up next is the live-action Aladdin and Lion King, both of which have been cast with actors and actresses that the company has taken great lengths to be culturally sensitive. That meant when news about announced about Mulan the hue and cry was that it had to be an Asian actress, and now Disney has gone one better and cast a Mainland Chinese actress for the role of a Chinese historical female warrior who brought great honor to her family and country when she goes to fight for her sick father in the war. Congrats to Crystal for landing this role, what a great honor indeed.

China has also done a live-action Mulan about a decade ago starring Zhao Wei as the female lead, but the Disney remake will be in English so Crystal was likely cast because of her English skills on top of her looks and acting ability.