Another celeb couple snuck in a forever after right at the year end finish line and I couldn’t be happier for this low key pair. Taiwanese actress Alice Ke and singer-actor Kun Da are officially married! The couple have been dating for 5 years now since meeting on the set of 2012 Taiwanese drama sitcom Gung Hay Fat Choy, with both recently single at that time after Alice broke up with her non-entertainment industry boyfriend and Kun Da had a high profile split with actress Ivy Chen after dating for many years and even living together. The Taiwanese entertainment industry is normal levels of cross-dating and it always feels like people are serious and wanting to find the right one, with breakups happening so that each can keep looking when it’s not right. Alice and Kun Da have found their right person and got married exactly a year from when he proposed and she said yes. 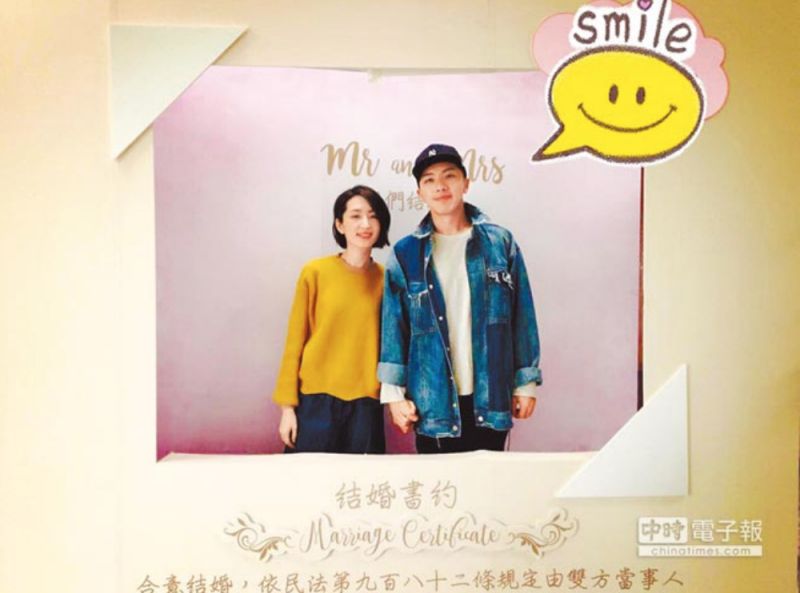