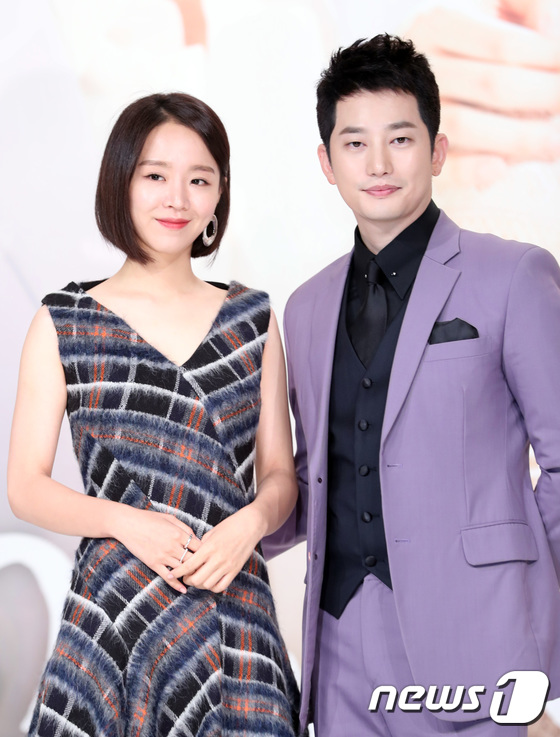 Currently airing hit KBS weekend drama My Golden Life reached another milestone this week, and one that hasn’t been touched for three years since early 2014. In the monthly poll of Korean television viewers, My Golden Life was number 1 in the list of Favorite Television Programs and retained that top position for now the second month in a row. Not since Empress Ki held the top spot in this poll in March and April of 2014 has a K-drama been number 1 and repeated in successive months.

My Golden Life is also on track to become screenwriter So Hyun Kyung‘s highest rated drama since My Daughter Seo Young and even earlier with Brilliant Legacy/Shining Inheritance. So Hyun Kyung is basically golden (pun intended) when it comes to big three weekend drama slots, and less so with prime time such as Two Weeks, Prosecutor Princess, and 49 Days. I really do love her dramas and hate that my aversion to the male lead is keeping me away from what domestic viewers is decreeing as the K-drama of the year to watch.