KBS has officially won the ratings for 2017 thanks to the incredible throwback success of My Golden Life on the weekends, and the stage will be set for the followup drama which has been confirmed as Shall We Live Together. The leads are going to be Han Ji Hye and Lee Sang Woo, the former making her first drama in three years and the later going from just finished 20th Century Boy and Girl to this drama. Shall We Live Together is from the production team behind daily drama First Love Again, and chronicles a family growth story with the two leads being workaholic doctors. Rounding out the cast is Jang Mi Hee, Yoo Dong Geun, Park Sun Young, and Yeo Heo Hyun, with the drama slated to premiere in February 2018. 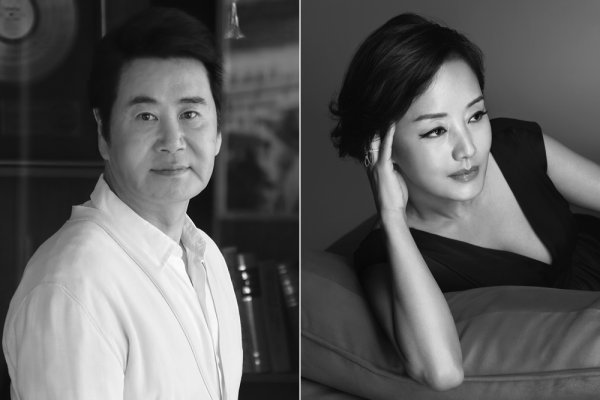