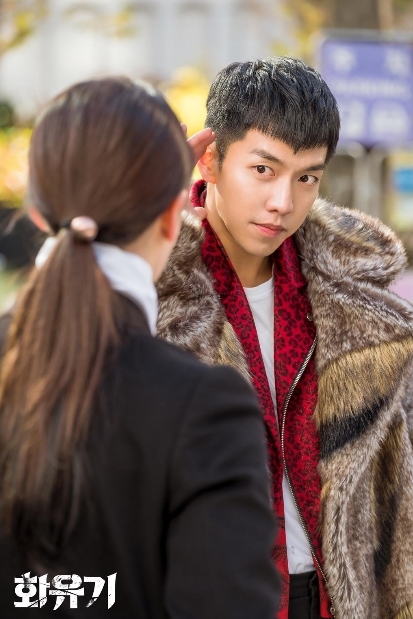 I truly hope all the screw ups for tvN drama Hwayugi (A Korean Odyssey) is confined to the first broadcast weekend and the rest of the series will be smooth sailing. The drama’s second episode had to be halted during airing due to the pre-production not being done but it turned out the drama couldn’t have started filming earlier because male lead Lee Seung Gi was discharged from the military in early October and immediately dived into filming and it was still not enough time. This drama has a lot of special effects and the production has apologized multiple times for the mess up and not having work done in time. The production has hired a second PD who directed Lee Seung Gi in Gu Family Book to join the filming and hopefully that will get scenes filmed earlier and give the post-production team more time to finish the special effects. I’m so glad this issue is being dealt with and I can’t wait to watch episode 3 this Saturday night! 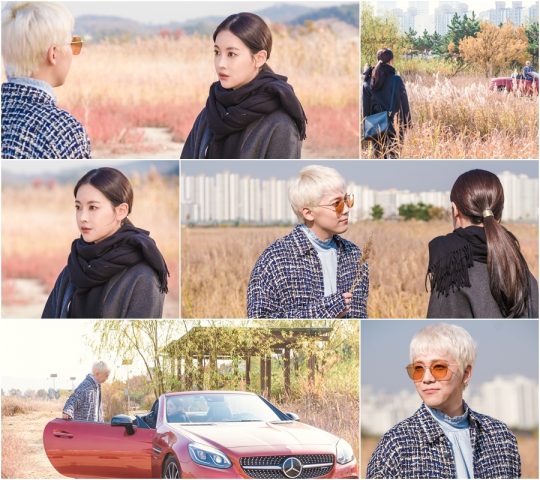 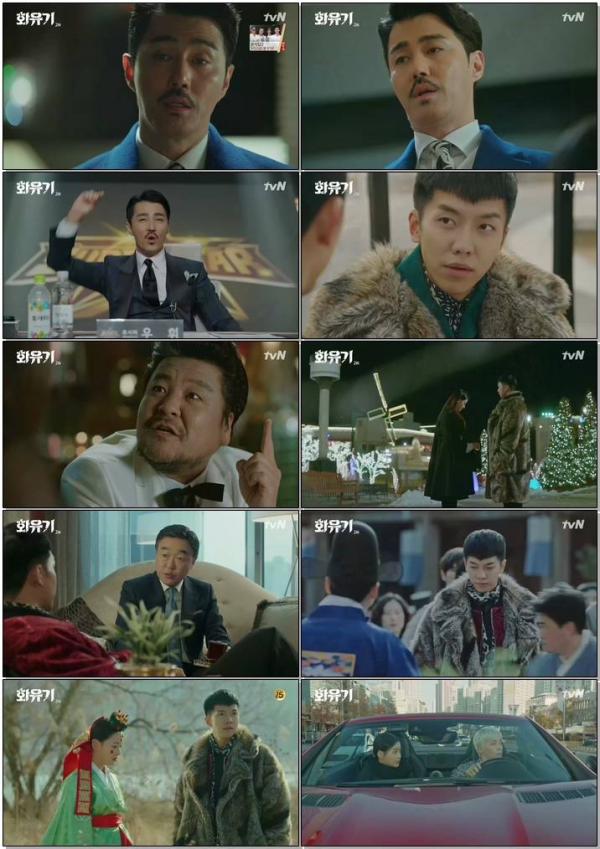 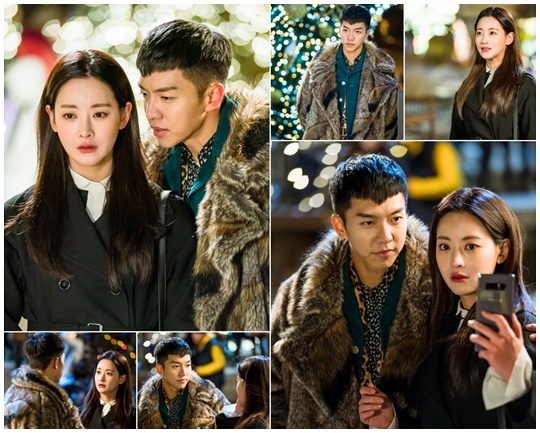