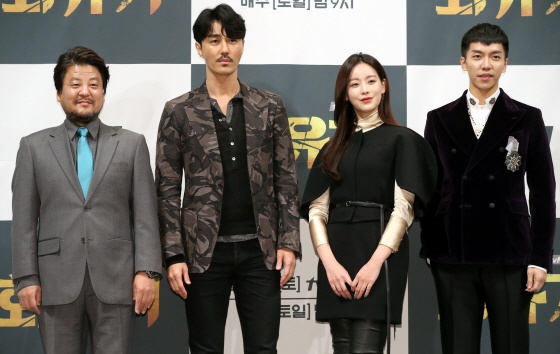 There are many things outside my control, way more than within my control, and I’ve long since learned to live and let live to accept what comes. Issues have not been resolved yet with the woebegone filming problems of tvN fantasy drama Hwayugi, a drama that should have had at least another month of filming before premiering and now finds itself in hot water. CGI effects were not completed when episode 2 aired and then news broke that a production crew member was injured on the set and is in the hospital currently paralyzed from the waist down. Then another crew member fell off a ladder and injured himself and the whole production was being investigated.

Now this weekend’s airing of episodes 3 and 4, already delayed one week, may not air as the production has been shut down for the Ministry of Labor to investigate the working conditions. Maybe things can be fixed to keep the production ongoing, maybe it will be delayed for a few more weeks, or maybe the whole thing will be shelved and audiences will only ever see two episodes. It’s out of viewer hands and ultimately I hope the decision is the correct one for the safety of the crew and cast in producing this creative and fun drama. 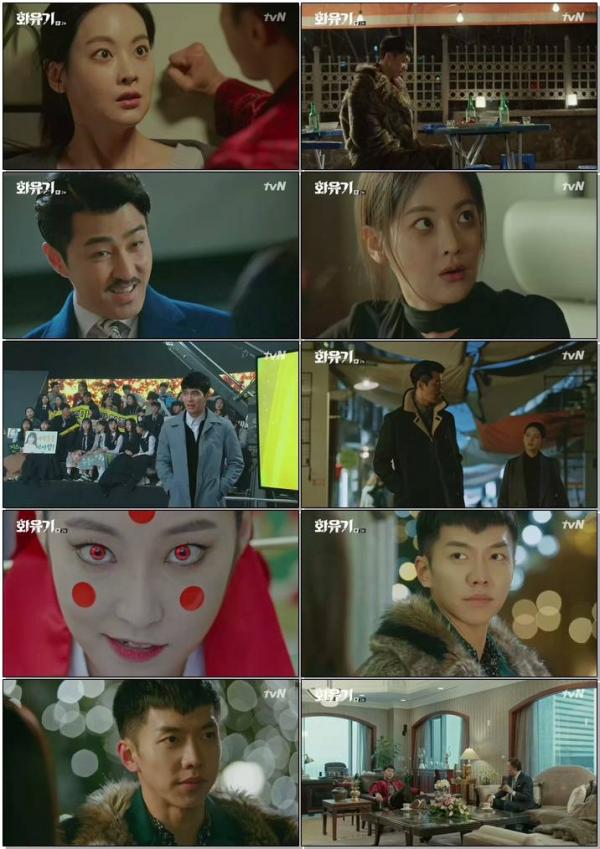